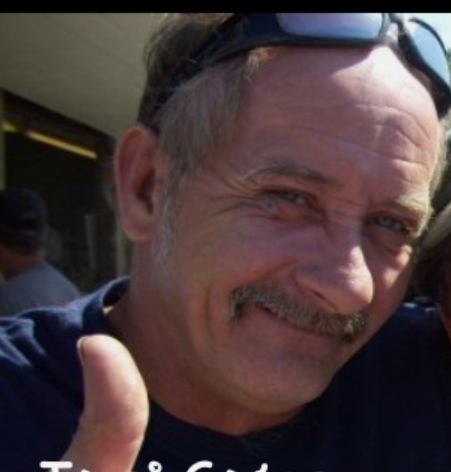 Darrell “John” Peaslee, 64, passed away at his home in Jefferson on July 7, 2019. John was born to the late Robert G. Peaslee and Phyllis (Reay) Peaslee. John grew up in Readfield and attended local schools and graduated from Maranacook High School.

John liked to work, take care of animals, and play his guitar, and was an avid collector. John worked for Forrest Peaslee Jr. for 33 years.

He is predeceased by his parents; a brother, Roger Peaslee; and sister, Nancy Hicks.

Services to be announced at a later date.