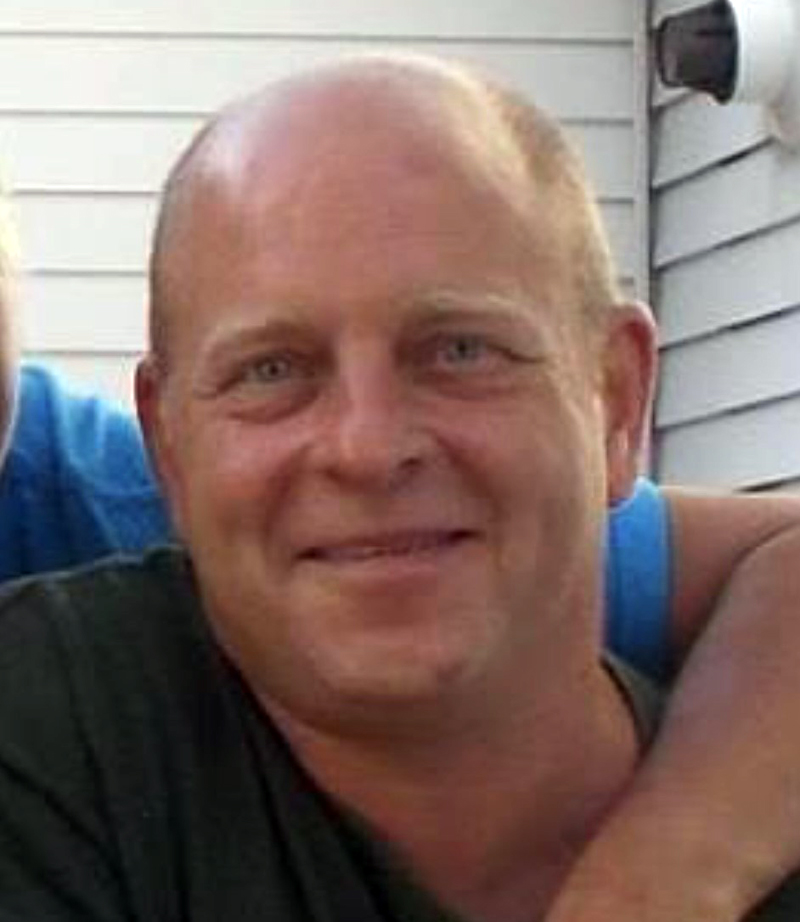 Darren B. Maxcy, 50, died unexpectedly on Dec. 16, 2021 in Waldoboro. He was born Dec. 17, 1970 in Camden to Charles and Paula Chapman Maxcy. He grew up in Warren and graduated from Medomak Valley High School in the class of 1989. Darren continued his schooling in eastern Maine to learn how to weld.

Darren worked as a welder for Bath Iron Works for 20 years. Darren enjoyed being on the water, camping, country music, and cutting wood. He enjoyed socializing with his friends as a member at the Elks Club in Rockland. Darren loved animals, and spending time with his family. Darren was a kind, loving person who enjoyed helping others in need.

He is survived by the love of his life, Shelley A. Martin, of Warren; sons, Barrett Maxcy and Dennison Maxcy, of Bristol; parents, Charles and Paula Maxcy, of Warren; brother, Steve Maxcy and his wife, Deborah, of Saco; step-children, Kalob Eaton, Karidene Eaton, and Katlyn Barber; Kara Look, who was like a step-daughter, and her husband, Dylan, of Cushing; niece, Lydia Maxcy, of Saco; nephew, Drew Maxcy, of Saco.

A graveside service to celebrate Darren’s life will be held in the spring of 2022 at the Counce Cemetery in Warren to be announced.