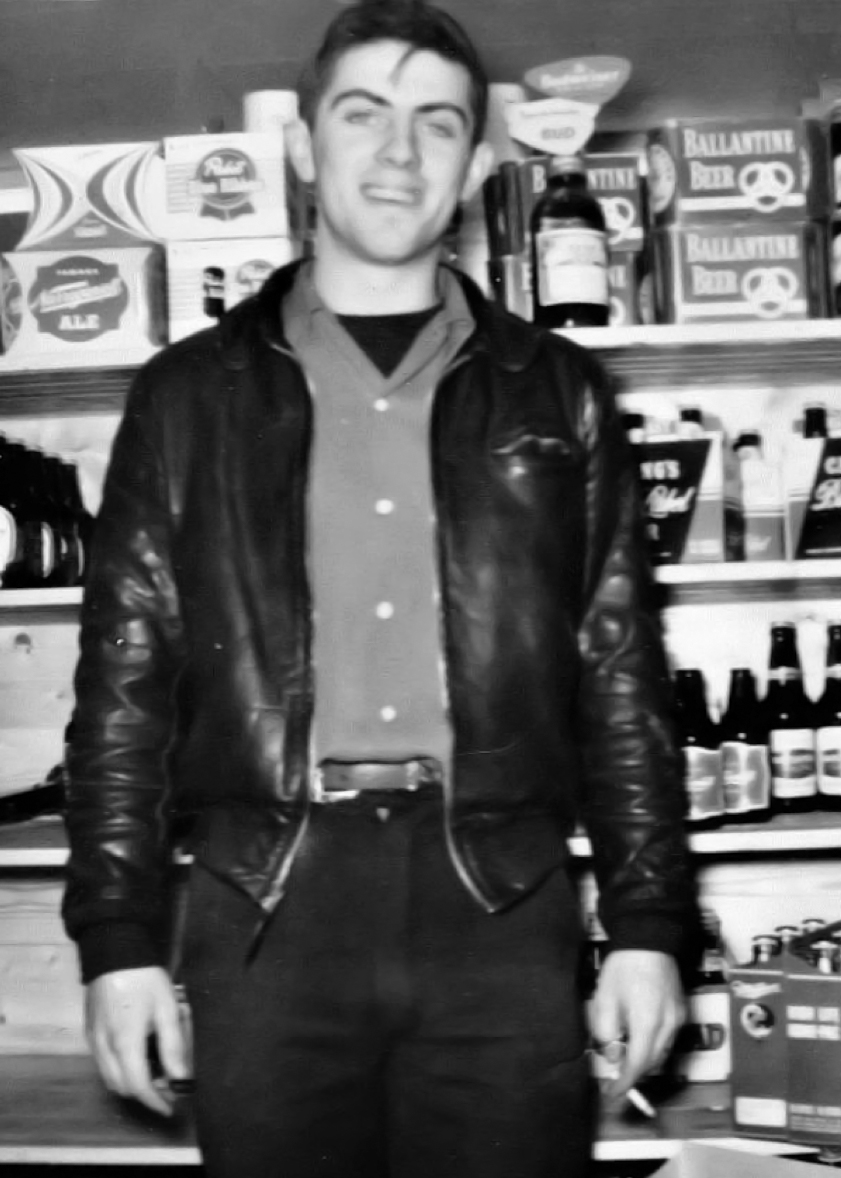 David worked for his father in the family store, but his favorite thing to do was driving. He purchased a pulp truck and began hauling wood to the paper mills for many of the local woodcutters. “Born Free” was painted across the front of his truck so you knew it was him.

He married Dorothy Grover on Dec. 31, 1950. They resided in Nobleboro, where they raised their four children. David spent many Saturdays and Sundays ice fishing on Duck Puddle Pond. On Saturday nights, he and Dot could be found dancing the night away at Rosedale, Lakehurst, The Rendezvous, or Crystal Falls.

In 1991, he bought his 1966 Chevelle convertible, had it fully restored, and then he was off to the car shows every summer for the next 20-plus years. There was hardly a Sunday he didn’t bring home a trophy.

Besides his parents, he was predeceased by his wife, Dorothy; second wife, Carolyn; sister, Beatrice; and his son, Peter.

David was a lot of fun with a great sense of humor. We will end his story with some of his favorite quotes:

“He knows too much for one and not enough for two.”

“Talk is cheap, but it costs money to buy rum.”

And last but not least, “You’re a long time dead.”

A time of visitation will be held from 4 to 6 p.m. Friday, March 25, at the Strong-Hancock Funeral Home in Damariscotta. He will be laid to rest privately in the spring.