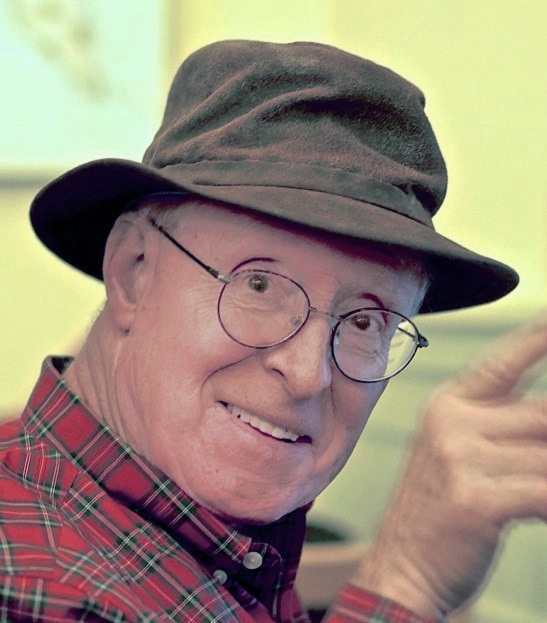 He is survived by his wife of 30 years, Beth Z. Dudley; a sister, Dorothy Dudley of Leicester, Mass.; a brother, Dean Dudley and his wife Ronda of Oxford, Mass.; niece, Becky Dudley of North Oxford, Mass.; niece, Miranda Dudley Poloquin and husband Mathieu and their two children, Raegan and Jameson, of Charlton, Mass.; and many cousins and friends. In addition, David leaves behind an uncle, Frank Pease, of Marco Island, Fla. and Brewster, Mass. David’s parents and a brother, Daniel Dudley and his wife Mattie, predeceased him.

Dave’s childhood with his siblings and cousins was lively and fun. Some of his summers were spent going to his uncle’s farm in South Dakota and sharing farm life. After this experience he vowed never to be a farmer. Other summers during his youth were spent in Newburyport working as a boat boy.

David received his Bachelor of Science at the University of Maine in 1969 and a master’s in English in 1971. Throughout his life he dedicated much of his spare time working for his fraternity, Alpha Tau Omega, and was recently awarded a certificate for 50 years of service.

After college David went to work on the Midcoast of Maine at the Ocean Point Inn, his lifelong dream. David worked for Mattie and Warren Barnes, owners of the inn. They bonded and eventually the Barneses sold the inn to David and three fraternity brothers in 1985. Dave earned a reputation as a talented manager of resources and people while becoming well respected by members of the Boothbay community. He served as a volunteer member of the Boothbay Region Chamber of Commerce and Maine Innkeepers Association, lending his considerable talents and enthusiasm to promoting Maine coastal tourism.

Dave was a member of the board of directors for the Maine Innkeepers and served in a leadership capacity as president in 1988. David’s expertise was testifying at the Maine Legislature and he could be counted on to assist in achieving the association’s legislative goals. He was recognized as Innkeeper of the Year in 2001 and elected into the Maine Innkeepers Hall of Fame, recognizing his contribution to the tourism industry in the state of Maine. This Ocean Point area of coastal Maine was David’s revered home and sustained him with joy.

In 1989 Dave met and later married his soul mate, Beth Zenick, eloping to England where Beth had lived for 15 years. They married in Wrentham’s 13th-century church and honeymooned in Lavenham — a 15th-century medieval village. For 23 years the couple worked side by side as the innkeepers of Ocean Point Inn.

Beth and Dave were deeply connected to the greater world and were devoted world travelers. Initially they spent much time in England, Portugal, and the Greek mainland and islands. They were keen and passionate about archaeology and history. Wherever they traveled, Egypt, Jordan, Turkey, Peru, the Caribbean, or India, they received royal treatment. Dave’s disability never curtailed his enthusiasm or spirits even when he was challenged by being hoisted up the side of the Acropolis on a plank and winch. Earlier this year they celebrated their upcoming 30th wedding anniversary with an adventure to India to attend an Indian wedding. They continued traveling through Southern and Northern India — the trip of a lifetime. Refusing to surrender to the erosion of his physical limitations, Dave embraced this travel journey with enthusiasm, riding a camel across the desert and taking an elephant ride to the Amber Fort in Jaipur. Dave and Beth ended this incredible journey at the Taj Mahal — the monument to everlasting love. Dave was a true Renaissance man.

Contributions in Dave’s honor can be made to the following organizations he felt great affection for: The Boothbay Community Center, 185 Townsend Ave., Boothbay Harbor, ME 04538; Hospitality Maine Educational Foundation, 45 Melville St., Augusta, ME 04330; or Maine Public Television, 1450 Lisbon St., Lewiston, ME 04240.