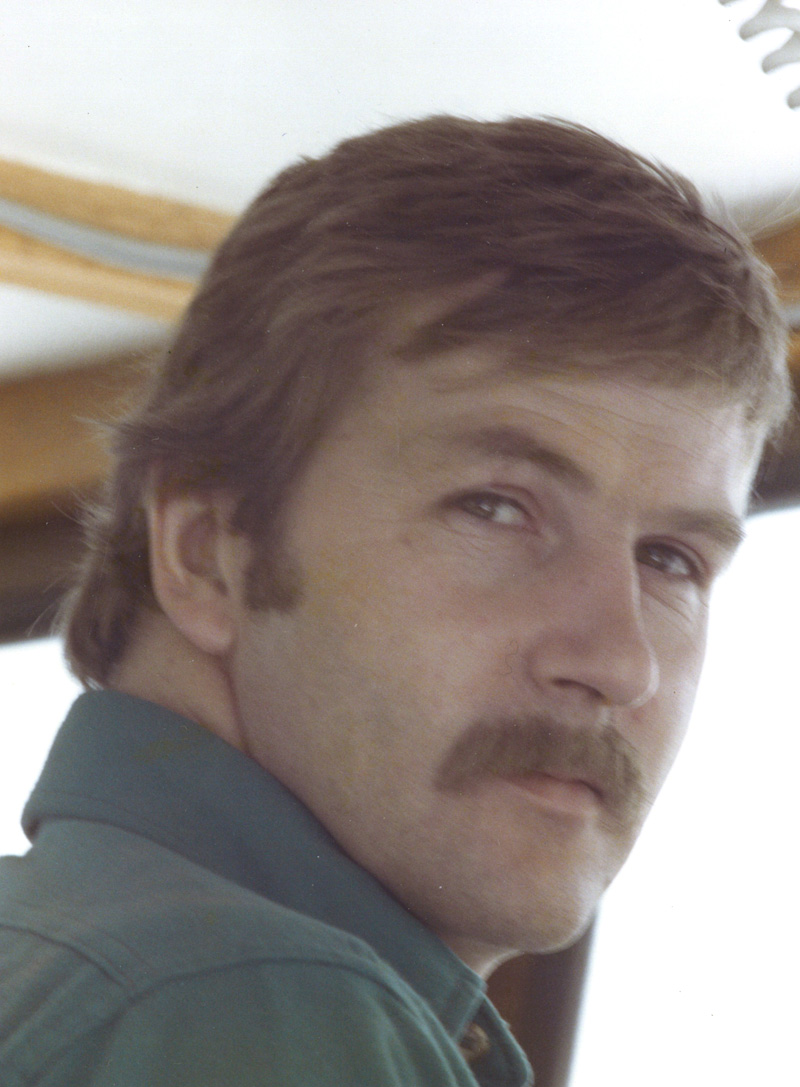 David Albert Reckards Jr., also lovingly known as One Cut, Max, and Beana, 67, of Appleton, passed away peacefully on May 28 at the Sussman House in Rockport. His wife and loving family were by his side. He fought a long, courageous battle with cancer. David was born in Augusta, son of David A. Reckards Sr. and Eileen (Graham) Stewart.

He spent much of his childhood and teen years in Nova Scotia, Canada. He later returned to Maine and became a lobsterman before finding his true passion for building boats and homes. He spent 25 dedicated years building and maintaining Teel Island. His passion and design abilities to create and build boats and homes without a blueprint was a true gift. His latest project was his home in Appleton.

David is predeceased by his parents, Eileen Stewart and David Reckards Sr.