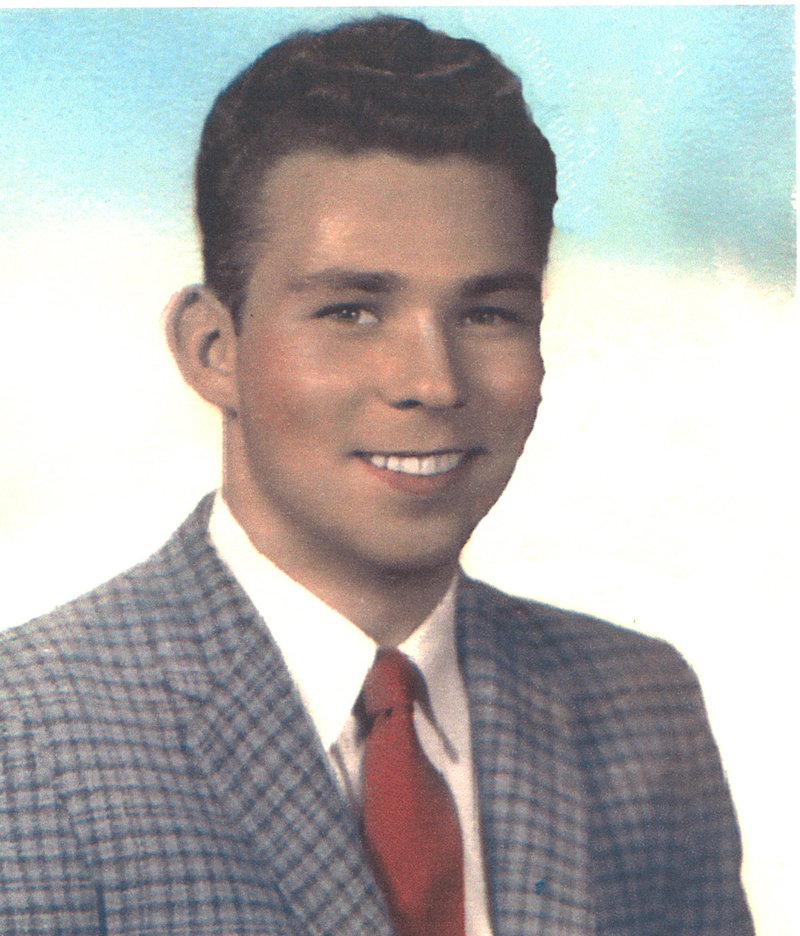 David E. Burnham, 73, of Waldoboro, passed away unexpectedly on Nov. 30 at LincolnHealth in Damariscotta, with his family by his side. He was born on March 18, 1944 in Waldoboro to Elmer Burnham and Marguerite (Bell) Burnham.

David was a graduate of Waldoboro High School. He worked at the Paragon Button Factory. He also worked at Bath Iron Works for 40 years as a NDT technician working on Navy ships until he retired in 2006.

He loved horses, fishing and hunting. David was unique, a private man, and had an old school behavior. He enjoyed conversation with family and friends while having a cigarette and cup of coffee. He attended the Word of Life Church in Waldoboro.