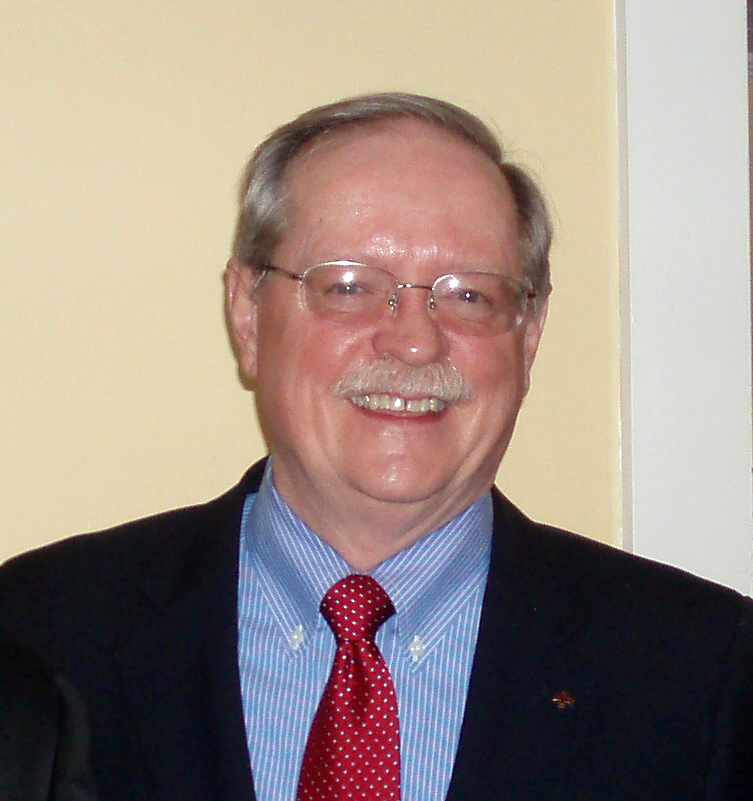 David earned his Master of Public Administration from Memphis State University. Most of his working career was spent in Memphis, where he served as administrator, office of budget and internal control for Shelby County and executive director of the Memphis Cook Convention Center before going into business with his brother, Paul.

In 2008, David traveled to Iraq, where he worked for the U.S. State Department with the Baghdad Provincial Reconstruction Team. In 2011, he again retired, moving to Somerville with his wife, Susan, whom he had married in Baghdad in 2009. In 2012 he was asked to head the American Foundation for Relief and Reconciliation in the Middle East, serving as its executive director until his death.

David had a strong Christian faith and attended St. Andrew’s Episcopal Church in Ben Lomond, Calif. He was a Master Mason, belonging to Confidence Lodge in Soquel, Calif., and Al Chymia Shrine Temple in Memphis, Tenn. David was also a member of York Rite, Scottish Rite, Knights Templar, and the Eastern Star.

In light of the unusual health climate at the moment, the family will privately celebrate David’s life and legacy, and they invite all of his friends and extended family to celebrate by remembering the significant impacts that he had on their lives. The family requests donations be made to either the American Foundation for Relief and Reconciliation in the Middle East or to a favorite charity or cause.