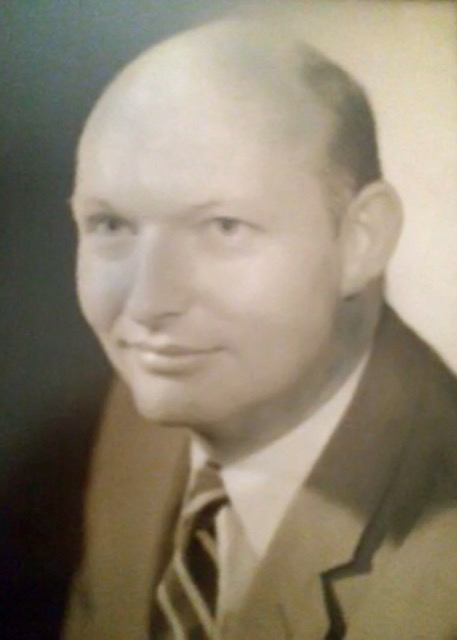 David grew up in Tenafly, N.J. where he met and married Carol McLeod West on May 23, 1959. He did his duty with the U.S. Army and was a graduate of Brown University. David started his career with life insurance sales in New York City when he was presented the opportunity to buy his own agency. He grew the business into a substantial financial firm, working with folks from all walks of life. He greatly enjoyed helping others succeed and helping those in need through various charities.

David and Carol raised their family in Harrington Park, N.J., a small town in northern New Jersey. They retired to Marco Island, Fla. for a short stint and then to Maine later on where David became an active participant in the Bremen community, volunteering for the Bremen Library, Pemaquid Watershed Association, and Board of Appeals. He maintained long term friendships from his days in New York City and New Jersey. He also valued greatly his local friends and neighbors in Bremen. Many people knew him for his much loved dog, Ike.

He was predeceased by his wife Carol in 2010.

He is survived by his sons and daughters-in-law, Hylie, Doug and Rhonda, and Brad and Sharon; as well as six grandchildren.

A remembrance of his life will be celebrated in the spring, on Sat., May 18 at the Bremen Union Church, in Bremen.