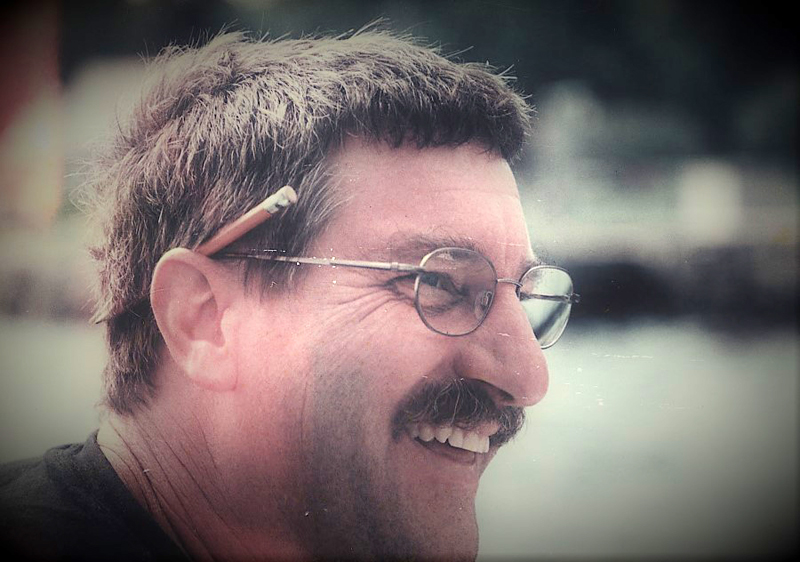 David Jay Strout, 64, passed away at Maine Medical Center on the morning of March 24, 2021 after a brief illness. David was born on Jan. 9, 1957 in Bangor to Gilbert Strout and Bertha Joan Strout.

He worked for McCormick & Sons Construction as a foreman for 17 years, A.E. Sampson for nine years, and he worked for a local couple in Round Pond as a custom woodworker, boatbuilder, and caretaker for 18 years. He has left behind many beautiful memories in all of his work through the years.

David could build or fix anything and was a very hard worker. He loved fishing, gardening and had an incredible asparagus patch in Warren. He was always tinkering and had many, many projects in his workshop. His recent love for wood-turning proved his artistic ability in creating beautiful wooden bowls and other items. He enjoyed spending time at camp on Sheepscot Pond in Palermo. He was known as a “whistler,” an artist and his “sayings” and silly tidbits (“it’s time for a biscuit” which meant time for a break); along with many more unique sayings.

He built a very special boat for his grandchildren called The Seven Grands.

David was predeceased by his father, Gilbert; mother, Bertha (known as Joan); brother, Jon; and nephews, Jacob and Sam. Left to cherish his memory is his loving companion of 27 years, Pamela Carey of Washington; sons, Mike and wife Megan of Hope, Barrett Strout of Augusta, and Logan Sampson of Walpole; stepdaughter, Lindsey Carr and husband Casey of Washington; brothers, Fred Strout and partner Susie Blackler of Warren and Mark Strout and wife Catherine of Lakeworth, Fla., and their daughters, Megan and Elizabeth; and Paul Strout and wife Cathy of Warren, and their son, Warren of Malta; grandchildren, Zachary, Melanie, Bode, and Cora Strout, and Hannah, Hailey, and Henry Carr.

A walk-through visitation will be held on Saturday, April 10 from 2-4 p.m. at Hall’s of Waldoboro, 949 Main St. in Waldoboro. Social distancing and mask requirements will be observed.

Because of David’s love of the outdoors, donations may be made in David’s name to the Sportsman’s Alliance of Maine, 205 Church Hill Road, Augusta, ME 04330 which will go to purchase lifetime licenses for Maine children.

Hall’s of Waldoboro has care of the arrangements. To extend online condolences to the family, please visit David’s Book of Memories at hallfuneralhomes.com.