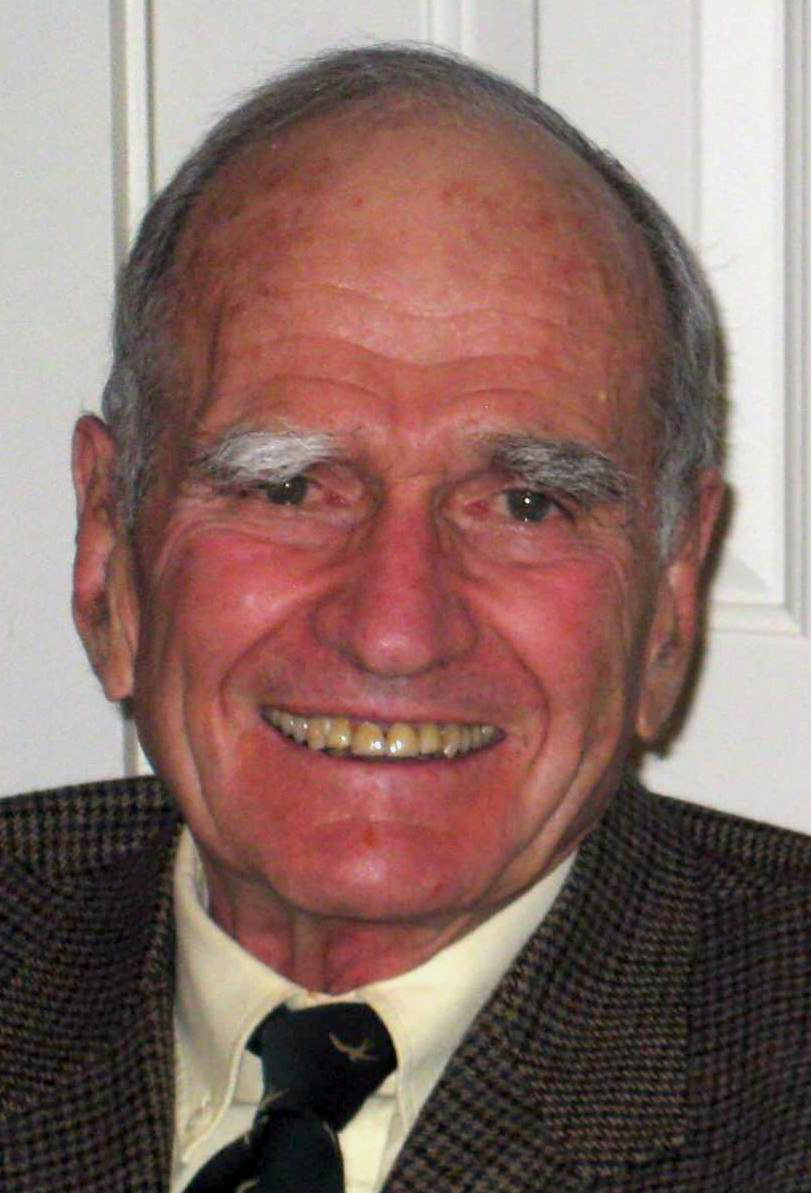 David Maxwell Abbot, 91, died with his wife Louise Abbot at his side on March 1, 2019 at the Edgewood Retirement Community in North Andover, Mass. David grew up in Cambridge and Andover, Mass., the son of Helen Maxwell Abbot and John Radford Abbot. He attended the Shady Hill School and Phillips Exeter Academy, served in the Navy during World War II, and graduated from Harvard College class of 1950.

David loved all sports, particularly ice hockey (he played on the Harvard College team and later coached youth hockey) and skiing (he was a member of the Drifters and the Washingtonians ski club). He sailed in Duxbury, Mass.; Gloucester, Mass. (where he was Commodore of the Eastern Point Yacht Club); and Round Pond.

He was a successful businessman, managing several small businesses over the years in collaboration with his partner Jack Kellogg.

David was generous and thoughtful, encouraging to his employees, his children and grandchildren, and anyone he met who needed help. David and Louise were married for 37 years and spent much time sailing, skiing and travelling together.

David is survived by his three sons and their wives: John and Adele of Livermore, Calif., Ames and Joan of West Newton, Mass., and Steve and Nancy of Northfield, Minn. He is also survived by five loving grandchildren: Dorian Schuyler Abbot of Chicago, Gregory Harman Abbot of Portland, Timothy Meyer Abbot of New York City, Lucy Browning Abbot of San Francisco, and Wesley Abbot Braker of Minneapolis. David was beloved by Louise’s four children and eight grandchildren.

Relatives and friends are invited to attend a memorial service at South Church in Andover, Mass., on Saturday, April 6 at 3 p.m.