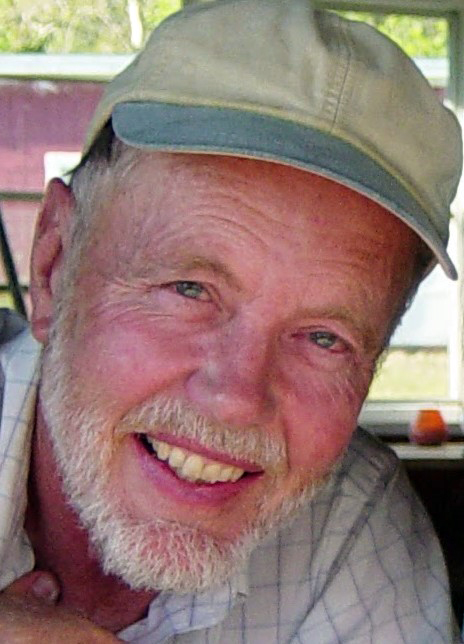 David was a longtime resident of Jefferson. He and his wife, Cecile, moved to California a year ago to be with children and grandchildren. He received masters’ degrees in engineering and religion from the University of Missouri, after graduating from Lycoming College in Pennsylvania and serving in the Peace Corps in India, where he designed well systems and enjoyed riding an ancient Norton motorcycle in the foothills of the Himalayas. David worked in non-profit fundraising, then became a founder/partner in telecommunications companies based in California, where his children were born and raised.

In Maine, David was involved in several community projects, owned Damariscotta Lake Farm for 22 years, tutored in the village school and was a member of the Whitefield Lions Club. He collected classic British cars and his barn always housed an old Jaguar or MG in various states of restoration. He loved boats and was an avid sailor for most of his life, starting at the age of six, when he built his first sailboat from an umbrella and a dishpan, sailing without mishap in a duck pond.