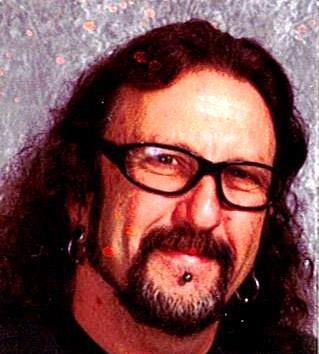 David Raymond Chase, 69, of Wiscasset, died unexpectedly and peacefully in his sleep on Sunday, Nov. 8, 2020.

He was born in Gardiner on June 4, 1951, the son of Raymond and Jeannette (Breton) Chase.

He attended Gardiner schools and graduated in 1970, enlisted in the United States Army, and was stationed in Germany where he met his wife Connie.

David was employed at BIW for 20 years then became the custodian at the Wiscasset School Department where he was working and planned to retire in June. He was an avid biker and loved his German Shepherds.

He was predeceased by his father, Raymond Frederick Chase; and favorite grandfather, Joe.

Following the guidelines set forth by the State of Maine and the CDC, funeral services will be held privately.

A private graveside service with full military honors will be held at the Maine Veterans Memorial Cemetery in Augusta.

In lieu of flowers, please make donation in David’s memory, to your favorite Humane Society or charity.