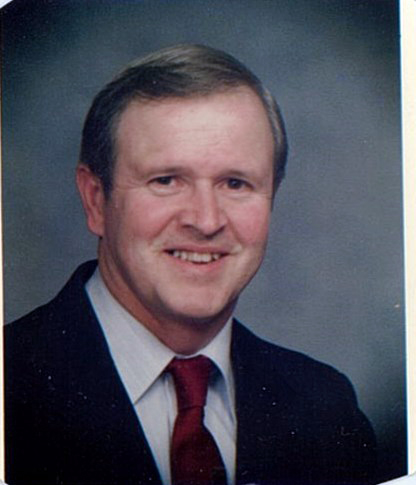 David Thurlow Flagg, 84, of Rockland, passed away with his loving family by his side on Sept. 16, 2021 in Rockport after a period of declining health.

David was born in Waldoboro on May 20, 1937 to parents Richard and Arletta Maloney Flagg, attended local schools and graduated from the Waldoboro High School class of 1955.

David proudly served in the United States Army from 1955 to 1958 while being stationed in Korea. David was honorably discharged in 1958 in New York City.

David married Judith Minott of Thomaston and they would have celebrated their 60th wedding anniversary in December of this year.

David worked at the former Syndicate Buildings and retired from Standard Electric in Rockland. In earlier years, David enjoyed hunting and fishing with his father and brothers. David attended University of Maine at Augusta and his family recalls one of his favorite cats always wanting to help him study while lying on the table that David was working on. David appreciated and so enjoyed the get-togethers organized by his classmates and relatives. David was always willing to lend a hand to those in need.

David was predeceased by his parents; his sister, Martha; brothers, Paul and Lewis; and sisters-in-law, Gale and Alice.

David is survived by his loving wife, Judy; brothers, John and Stanley; along with several nieces, nephews and many friends. David’s family wishes to thank his “special” nephew, George, in Pennsylvania for his care and concern.

A graveside service will be held for David on Saturday, Oct. 2 at 1 p.m. when he will be laid to rest in the Flagg Family Cemetery, Upper East Pond Road, North Nobleboro. Pastor Bob Bellows will officiate.

Hall Funeral Home and Cremation Services of Thomaston has care of the arrangements. To extend online condolences to the family please visit David’s Book of Memories at hallfuneralhomes.com.