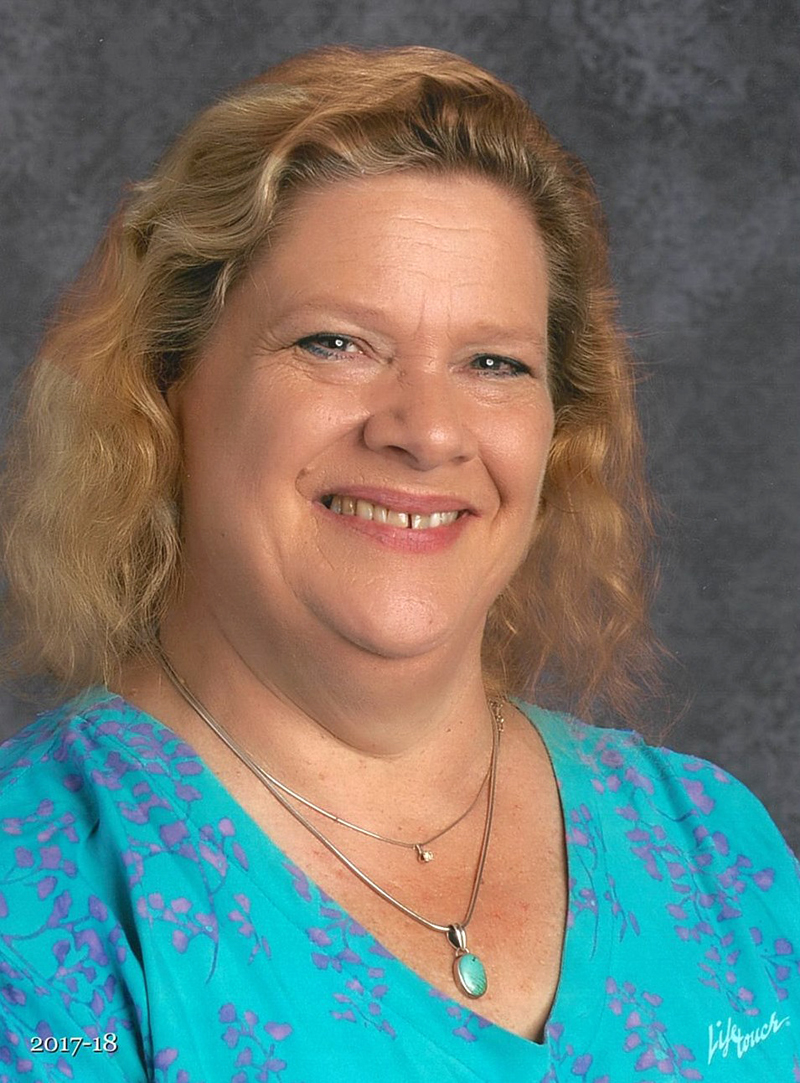 Deborah Holmes Beam, 58, of Edgecomb, passed away peacefully on Jan. 10, 2020, in the loving hands of her family at Midcoast Hospital in Brunswick. Her passing comes after a long and courageous battle with cancer and liver disease, a battle that she may not have won, but never let get between her and her life of love and service.

Debbie was born in Portland on Feb. 14, 1961, the daughter of Andrew and Nancy Holmes. She grew up in South Berwick, summering in East Boothbay, where two of her lifelong passions developed, singing and acting. She sang and performed in her high school, Berwick Academy’s, musical theater productions, later sang in her church choir at the Boothbay Congregational Church, and sang and performed in countless local theatre productions in venues such as the Lincoln Theatre in Damariscotta, and the Carousel Music Theatre in Boothbay Harbor. Music and theatre were always an integral part of her life; not only a place where she found great joy, but some of her most wonderful friendships as well. After high school, Debbie went on to attend Colby College in Waterville where she graduated with a bachelor’s degree in Psychology.

In 1984, she married James Beam of Edgecomb and began her life’s greatest work as a mother to her two daughters, Rebecca and Samantha, and as stepmother to Jim’s oldest daughter, Carrie. In addition to being a full-time mother, she worked throughout her life at Gimbels of Maine, as well as numerous local restaurants including Maxfields, Bravo’s, and the Boothbay Harbor Yacht Club. When both of her daughters were old enough to attend school, she then began substitute teaching at the Edgecomb Eddy School where they were enrolled, and found her true passion and calling in life – working with children – specifically those with special needs.

Debbie continued to work at the Edgecomb Eddy School as an education technician for the next 27 years of her life. During that time, she worked in every classroom with various age groups. Wherever there was the greatest need is where she would be found. Debbie truly loved every moment of her job and every child that came through the door. She loved it so much that when others took a break during the summer, she stayed on to teach summer school. She truly viewed her coworkers as some of her dearest friends and loved being a part of the school “family” they had formed over the years.

Debbie had the uncanny ability to brighten every room she walked into and make everyone that was lucky enough to know her feel exceptionally special and loved. She truly was a person who not only lived by the “Golden Rule,” treating others as she would have wanted to be treated, but lived a life of total selflessness, always giving and caring for others before herself. She had the purest heart and kindest soul, and will be forever missed by all those who knew and loved her.

She is survived by her husband, James L. Beam of Edgecomb; children, daughters, Rebecca Kash and husband Jason of Hampden, and Samantha Hong and husband David of Benbrook, Texas; stepdaughter, Carrie Wiechman, her husband Ben, and their children Grant and Amelia of Eagle, Neb.; father, Andrew Holmes and wife Louise of Southport; and brothers, Mark Holmes and wife Alaine of Keene, N.H., and Peter Holmes of South Berwick.

A memorial service will be held on Saturday, Jan. 18 at 1 p.m. at the Congregational Church of Boothbay Harbor.