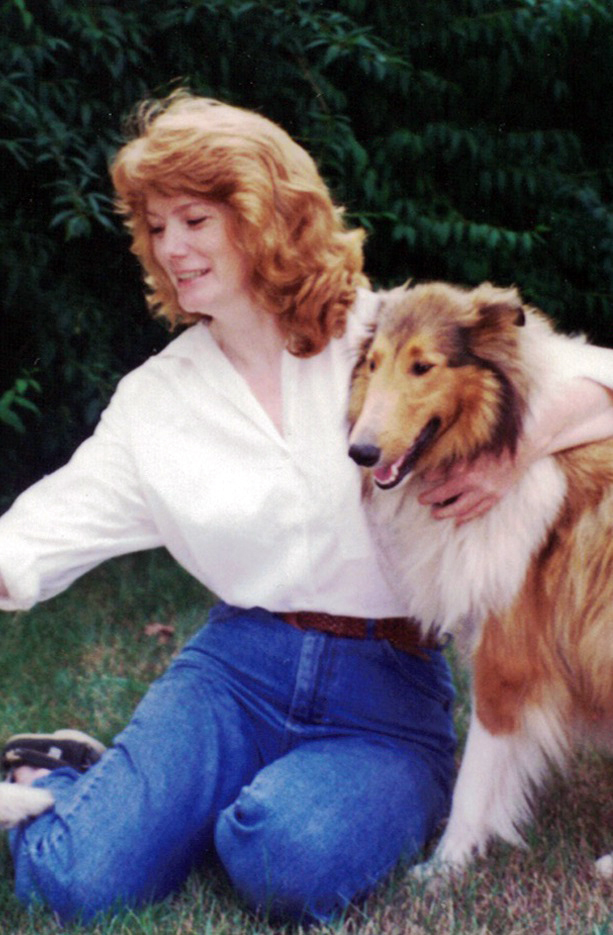 DeEtta Guido is somewhere over the rainbow, way up high. She left this life on July 13, 2020. Her quick wit, quirky humor, and sturdy resilience carried her through many years of battling an autoimmune disorder.

DeEtta was born in 1946 in California. She was called Dean, Dee, or Deena at different stages of her life. Dean grew up in California as one of four children. She graduated from high school in Pleasanton in 1965. She was involved in ballet, drama, and won a beauty contest during her high school years.

After graduation she met Edward Hardy and they were married in December of 1965. After the birth of their first two children, Dee and Ed moved to Duxbury, Mass. They adopted four more children from different countries and fostered many others. Dee was known as Mama to her family.

Dee and Ed raised their six children on a small farm across the street from where Ed grew up in Duxbury. The whole family participated in tending the garden, raising chickens, pigs, and cows, and caring for cats, dogs, and horses. Every evening Ed brought in a warm bucket of milk from Daisy, the milk cow, and Dee strained the milk through cheesecloth into quart jars.

Dee wore many hats. She spent many years advocating for appropriate special education services for her children and for others as well. She was also instrumental in helping local families adopt Amerasian orphans. Volunteering at the Brockton soup kitchen was another way that Dee gave to community. She worked at a day care, a credit card company, a dentist office, and at home. One of her favorite jobs was as a receptionist at a hair salon, where she and her boss, Nancy Cuddemi, became best friends till the day Dee died. Raising collie puppies was a lifelong passion and hobby. She was also an amazing artist and wrote poetry about nature and spirituality.

In 1995, Dee and Ed divorced and Dee moved back to California. After living in California for a few years, she met and fell deeply in love with Timothy Guido. Together they had many adventures exploring on his motorcycle and whitewater rafting. Sadly, Tim died in 2004 from a brain aneurysm, only a year after they were married.

Through the following years, Dee’s health slowly declined. In 2018 she moved to Bristol to be near her daughter, Heather, and son-in-law, Jason. In Maine she was known as Deena. There were many trips to medical specialists and during car rides Deena often broke into song, told jokes using clever wordplay, and quoted Shakespeare even while struggling with her health. She often surprised nurses and doctors with her quick wit and charmed them with her graciousness. Dee was always quick to voice her gratitude for the high quality of care she received.

While living in Midcoast Maine, Deena became part of the community at Inn Along the Way in Damariscotta. She was a fixture of the Thursday luncheons where many wonderful souls stopped by to sit for delicious homemade meals while chatting and listening to each other’s stories.

Deena was predeceased by her parents, Loyal and Bonnie; by her first husband, Ed Hardy; and by her second husband, Timothy Guido.

Her family would like to send out a special thank you to all of the medical professionals who helped Deena have the highest-quality life possible these last two years. We are especially grateful to Dr. Chip Teel for the excellent care he provided, for understanding and appreciating Deena and her sense of humor, and for making two special house calls to eat ice cream with Deena while she was in hospice care.

To honor Deena’s life, please give gratitude and smiles whenever and wherever possible. Write poetry, dance, and don’t be afraid to break into song. Here is one of Deena’s poems, entitled “The Concert”:

At one time I thought that roses were silent,

But now they chant a song so sweet,

so delightful that the bees cry with joy.