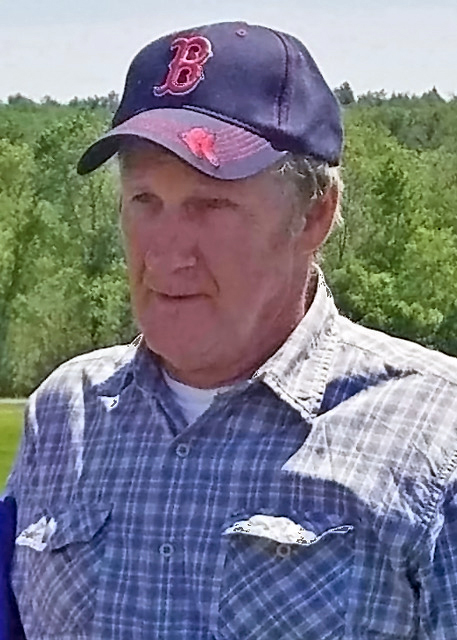 Dennis attended local schools and graduated from Wiscasset High School. Upon his graduation, he served in the United States Air Force from 1972-1975, serving honorably with the military police.

Upon returning to Maine, he worked in many capacities throughout the years. He was a carpenter who also enjoyed electrical and plumbing jobs, enjoyed working on the Christmas tree farm, and loved his marine worm business.

He was a longtime member of the Bradford-Sortwell-Wright American Legion Post #54 in Wiscasset. Throughout the years, he served as Adjutant, Honorary Commander, Finance Officer, and also served as District Adjutant.

When he wasn’t working, he enjoyed camping, campfires, and pool nights with his friends. He loved hunting and fishing and enjoyed being part of a bass fishing club. When he wasn’t in the woods or on the water, he loved coaching sports, bowling, and his 1947 Ford pickup. More than anything though, he loved being surrounded by his family and was so proud of his children and grandchildren.

Dennis was predeceased by his parents, Ray and Shirley Hill.

In lieu of flowers, donations may be made to the Bradford-Sortwell-Wright American Legion Post #54, PO Box 214, Wiscasset, ME 04578.