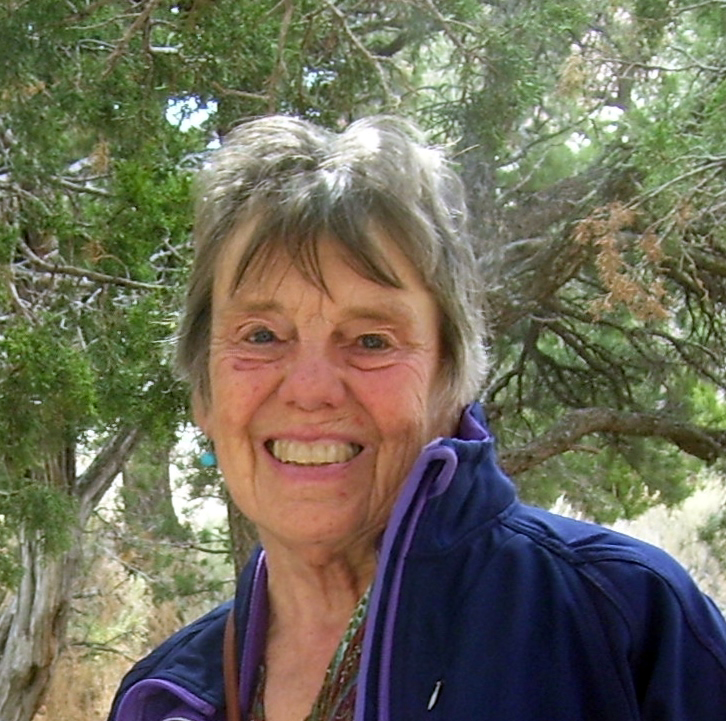 Diana Eames Esterly, 79, formerly of Southport, passed away from ongoing heart complications at her home in Bayard, N.M., on Tuesday, May 18, 2021.

Born on Jan. 25, 1942, at Miles Hospital in Damariscotta, she was the oldest daughter of Albert and Ardath Eames, of Boothbay Harbor. Within a year of her arrival, Eames took a war-time job at Harvard Radio Research Laboratory and the family moved to Cambridge, Mass. where Diana’s sister, Joyce, was born. They went on to reside in Lexington and spent summer vacations in Maine staying on Southport Island and visiting friends and Eames relatives.

In 1960 Diana graduated with honors from Lexington High School and went on to graduate from University of New Hampshire. After college, on June 13, 1964, she married Harry F. Esterly from Wellesley, Mass. and the couple began their amazing, almost 57-year marriage, living in Topsfield, Mass. Diana was employed as a graphic designer for Addison Wesley Publishing Co. in Reading, Mass. from 1965-1974 and during this period they started the H. F. Esterly/Speed Mat business in Beverly, Mass.

With their ties to Maine, in 1978 they moved to Boothbay and relocated the Speed Mat business to Wiscasset. They frequently sailed and Diana gained a keen interest in old racing class sailboats. After extensive research, she authored “Early One-Design Sailboats,” which was published in 1979 by Charles Scribner’s Sons and is still a sought-after book today. She was also a very fine watercolorist and began exhibiting her paintings in galleries and shows locally in Maine and later in New Mexico.

The couple welcomed daughter, Meris, into the world on Oct. 7, 1984 and moved to Southport in 1989. Diana was overjoyed to become a mom and to be living on the ocean’s edge at Cape Newagen. Always active, she loved tending her gardens, swimming in the cold coastal waters, sailing in summer and skiing in winter.

She also had a deep love for horses which she passed along to her daughter. They rode together at stables locally and later, while Meris was attending Colby College, she worked summers at a guest ranch in Colorado. This laid the groundwork for an amazing shift in the Esterly family’s lifestyle. The couple began exploring opportunities for owning a guest ranch and in 2007, they purchased Geronimo Trail Guest Ranch in southwest New Mexico, complete with 25 horses, and moved “Out West!” The ensuing years were both challenging and rewarding as they welcomed guests from all over the world to come and experience trail riding in the spectacular Gila Wilderness. Later, Meris and husband, Seth Stout, took over running the Guest Ranch and Diana and Harry moved to Bayard, N.M., still visiting their ranch often. In Bayard, Diana was surrounded by her gardens, fruit trees and cacti and she thrived on trips across New Mexico, painting her watercolors of Southwestern vistas, just as she had the Maine coast. The family continued to keep a boat in Rockport and returned to Maine each summer to sail Downeast and visit with family and friends.

A service/celebration of life for Diana Eames Esterly will be held on Southport in August. Details regarding the service will be published, in advance, in the Boothbay Register and The Lincoln County News.