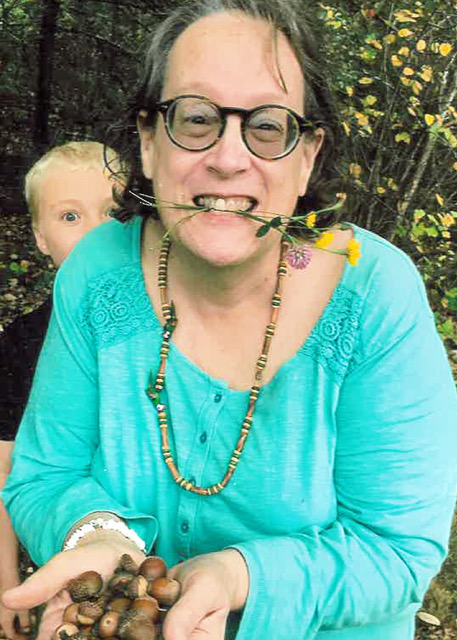 Diana Huntress Dowse, 72, went home to be with God on May 27, 2022 at the Sussman House in Rockport. She died of early onset Alzheimer’s disease. She was a resident of the Riverside Memory Care Unit and Chase Point Assisted Living facility in Damariscotta.

Diana was born on Jan. 3, 1950 in Waltham, Mass. She was the daughter of Leonard Huntress and Amy Ranney Dowse. She and her mother shared the same birthday.

Diana spent her childhood summers on Hoyt’s Island in Belgrade Lakes. Prior to moving to the Midcoast in 2016, Diana lived in Brooklin on the Blue Hill Peninsula. She was a graduate of Vermont College with a degree in early childhood education. She worked for many years as a preschool teacher in greater Boston.

Diana was known far and wide for her exuberant, lively, and often hilarious spirit. She was a natural comedienne. Her smile was wide, her laughter contagious; her love for God, family, and friends, sincere and unconditional. She was the life of the party. Her favorite expressions were “dear sweet biscuit” and “you do it for me.” Diana was our dear sweet biscuit, and she certainly did it for all who knew and loved her.

Her family wishes to thank the staffs of Chase Point/Riverside, Miles Memorial Hospital, the Sussman House, and Dr. Timothy Goltz for the compassionate care they gave Diana during her decades-long battle with Alzheimer’s. Contributions in Diana’s memory can be made to The Alzheimer’s Foundation of America.

A memorial service will be held at 11 a.m., Thursday, July 14 at the Congregational Church of Bristol, with a reception to follow at a local venue. Diana will be laid to rest with her parents in Weston, Mass. Dementia destroyed her mind and body, but did not touch her soul. Thanks be to God!