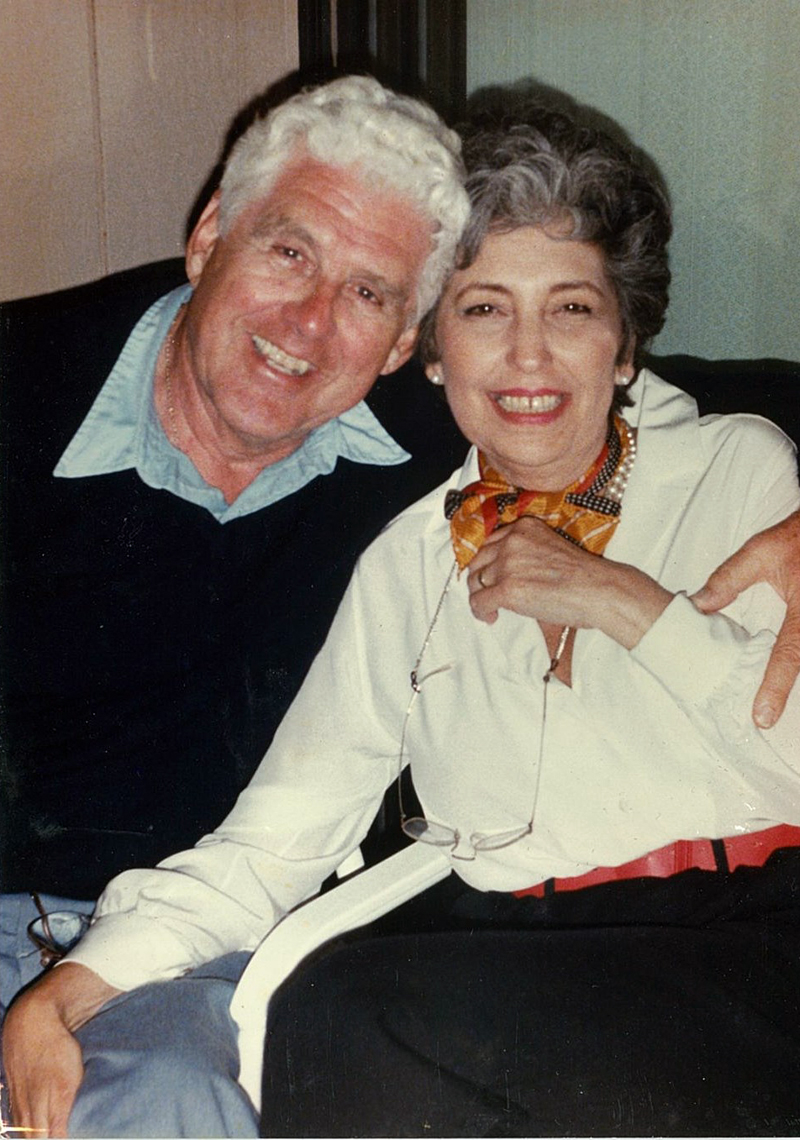 Dolores (Lola) de Hoyos O’Byrne, a citizen of the world and passionate cultural steward, died peacefully at home on Sunday, April 19, 2020 of multiple myeloma. She was 91.

Lola was born in New York City on July 2, 1928 to an American mother and a Mexican father. Early in her life, her father, a railroad executive, was appointed by American Airlines to open the airline in Mexico City, prompting the family’s relocation there. She graduated high school from the American School in Mexico City; attended college at Our Lady of the Lake University in San Antonio; and ultimately graduated college from the University of the Americas in Mexico City. After graduation, she was employed by Caterpillar in Mexico City and later married one of the founder’s grandsons and her first husband: Alfred Benjamin Holt.

Through Caterpillar, the family eventually relocated to Guadalajara, Mexico where she raised her four children: Karina, Sandra, Alfredo, and Lorenza. Through the 1950s and ’60s, she traveled extensively through the Middle East, Africa, Europe, Latin America, and Japan. These cherished adventures enhanced her love for the arts, both fine and practical, and inspired her to establish and sponsor a number of unique cultural endeavors in Mexico for which she became best known.

Every Friday, Lola hosted dozens of teenagers at her home and taught them about culture, arts, music, and cuisine from around the world. She founded a sewing and embroidery skill program for orphaned girls at El Insitituto Cabañas in Guadalajara, to give them a vocational foundation from which they could secure dignified employment later in life. The program continues to this day. In 1968, when the Olympics came to Mexico, the tradition of a simultaneous cultural Olympics was revived, and Lola headed the prodigious initiative in Guadalajara. Countries participating in the Olympics sent their finest artists to Mexico, and Lola hosted them (often in her own home) and introduced their talents to a

ll of Mexican society: the Noh Theater from Japan; Ravi Shankar from India; Dave Brubeck, Duke Ellington, and Leonard Bernstein from the United States; the Moscow Philharmonic; and ballet troupes from Thailand, to name a few.

Lola was also an entrepreneur. She co-founded the first of its kind, haute-couture maternity clothing line named Karine. She sought to find a simple but stylish solution to the dearth of suitable maternity attire available to her friends and ignited a runaway success that lasted over a decade.

In 1977, Lola was invited by friends to holiday in Boothbay Harbor. Instantly smitten by the place, she purchased a summer home within a matter of weeks that she named: ¿Por Qué? (Why?). By the mid-’80s, she had moved here full time with her second husband: William (Bill) O’Byrne. In Boothbay Harbor, she cultivated friendships of a lifetime; found solace in its serenity, beauty and silence; was humbled by its winters; and until her last days, spoke of her tremendous pride in being part of this special community.

Lola was a singular woman. Even for her generation, she was known for her elegance, refinement, curiosity, and humor. Above all, she lived her life by the philosophy bestowed upon her by her beloved father: “to be happy was the most important achievement of all.” She created her own happiness in each of the many chapters of her life and frequently imparted this wisdom to the family she leaves behind: her three daughters, son, three sons-in-law, five grandchildren, and three great-grandchildren.

Her family is eternally grateful to the people of Boothbay Harbor for the thousands of acts of kindness and love extended to Lola during her many years here.

A celebration of her remarkable life will happen in Boothbay Harbor as soon as it is safe to do so.