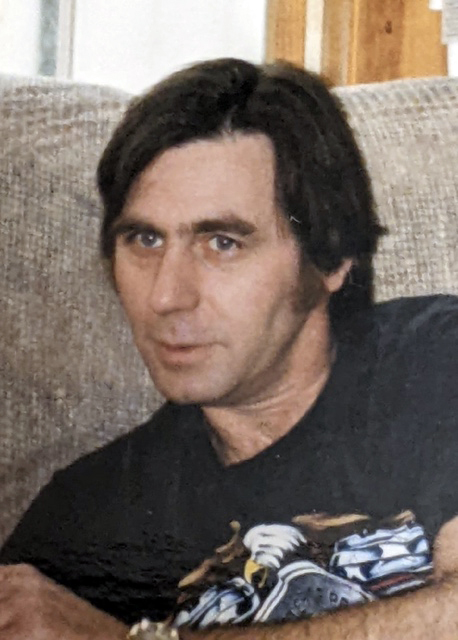 Donald Allen Burns “Donny”, 64, of Round Pond, passed away peacefully in his home on the afternoon of Nov. 29, 2022, surrounded by his family. Donald fought a courageous two year battle with cancer, but he remained strong and humble throughout the entire battle.

Donny loved hunting, fishing, camping and four wheeling with his friends and family. He also enjoyed watching the night sky through his telescope. For the past 25 years, Donny “held church” at 3:30 a.m. on Sunday mornings, which consisted of video gaming with his two best friends, Jeff Robbins of Round Pond and Dewey Robbins of Bristol (whom he considered his brothers).

Donny was predeceased by his father, Bradley H. Burns; brothers, Brian K. Burns and Clinton O. Burns; and a very special and loving woman, who treated him as her own, Karen Sewall.

In his early years, Donny worked as a well driller with his father from Stonington to Isle Au Haut. He then went on to Master’s Machine Shop, where he worked for the next 35 years.

A service will be held in early June at the Maple Grove Cemetery in Round Pond. In lieu of flowers, donations may be made in Donny’s memory to the American Cancer Society.