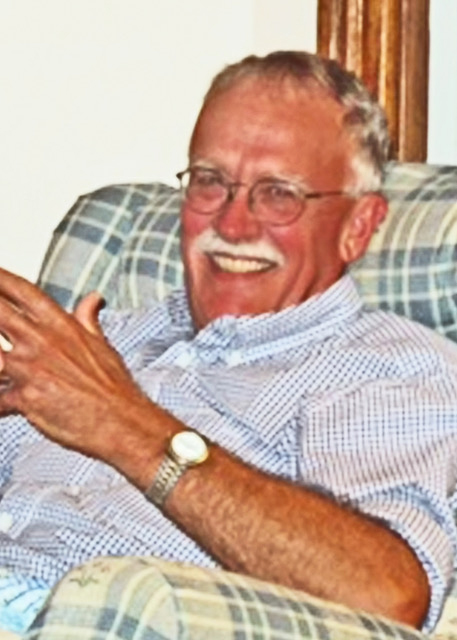 He lived with a wonderful family (the Stultzes) in South Portland from the ages of 2-7. They treated him as one of their own.

He graduated from Bristol High School in 1967, as class president; and then went on to graduate from the University of Maine at Orono in 1972. Upon graduating, he started a career at Central Maine Power that lasted 37 years. He was a devoted employee that respected the company. He was a practical and even-tempered man, but also kind, caring, and compassionate.

His summers were spent in Pemaquid at “camp.” He loved the ocean and his boat, The Daisy K, and the nine winters that he stayed in St. Croix with his wife after retirement. He was a wonderful husband, father, brother, son, and friend.

Don was predeceased by his mother; father; stepfather, Leonard Osier; his half-sister, Judy; and his Shih Tzu, Tess.

He is survived by his loving wife and best friend of 50 years, Barbara; two loving sons, Peter (Bonnie) of Chelsea and Seth (Katie) and Ava of Portland; a half-sister, Belinda (Chuck) of Cumberland; a half-brother, Ken of Kentucky; and his adored Shih Tzu, Tilly.

A private spring graveside service will be held in New Harbor.