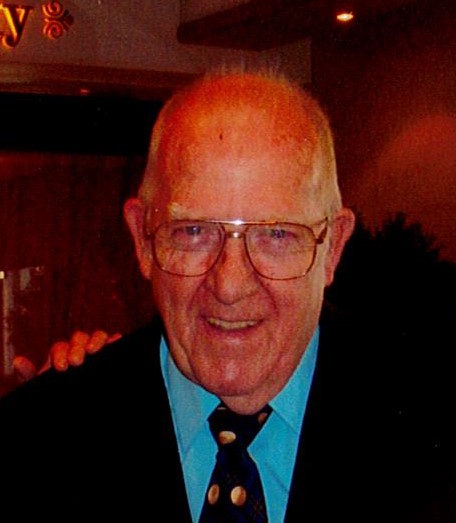 He joined the U.S. Navy in 1958 and was stationed on several aircraft carriers. He met his wife Lois while at Quonset Point Naval Air Station, where she was stationed as a Navy Wave. A Navy buddy led him to Christ, and it changed his life forever.

He attended Barrington College in Rhode Island and went on to work with computers at RCA, Sperry Univac, and as a field engineer for Lockheed Martin. He was blessed to travel, spending time in Japan and Spain.

At his home church he was at various times a Sunday school teacher, trustee, deacon, and elder. He was a man who loved his family and walked with God.

He is survived by his wife of 60 years, Lois; son, Timothy and wife Vicky; daughter, Deborah and husband Wayne; and grandchildren, Hayden, Caleb, T.J., Victoria, and Leah; a new great-grandchild, Fitzpatrick (with more on the way); and brother, Richard and wife Wylda, and their sons and their sons’ families.

A celebration of life service will be held Sunday, Aug. 29, at 2 p.m. at Calvary Baptist Church in North Whitefield.