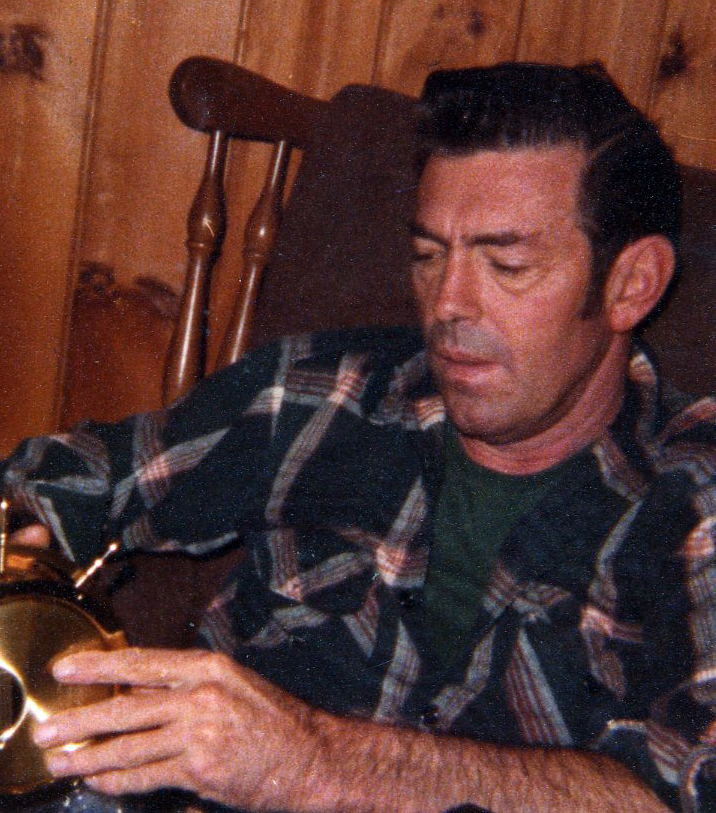 Donald E. Benner, 84, of New Harbor, passed away Dec. 5 at home, as was his final wish, with his wife and children.

He grew up in Bristol and was a graduate of Bristol High School, class of 1952. He married Patricia Pender on Oct. 10, 1953. He served in the U.S. Navy on submarines from 1952-1956, stationed in Key West, Fla. They had their first child while in Florida, the only non-Maine native.

He returned to Maine and settled in New Harbor where his calling for the sea continued as he began his career as a commercial fisherman. He was a dragger and started out with fishing vessel Betty D. followed by the Audrey M. and the Star, all moored in Back Cove where his fish house was located. In addition to shrimping and ground fishing, he also went seining summers with Clelle Genthner and Abby Gilbert on the Four Girls and midwinter trawling and pair trawling in the fall for Stinson Canning on the Western Wave as well as some dragging.

Don’s dragger the Star was one of the most photographed fishing vessels on the coast and was featured year after year as a winter scene in the annual Down East calendar.

Towards the end of his fishing days, he lobstered the Melissa E. as it enabled him to continue to do what he loved most, be out on the water.

Don was hit by ricochet from the ammo of an intrepid young duck hunter one day while working on his boat in the cove. It was the final duck hunting expedition although Don came out unscathed.

He had a dry wit, often trying to convince his children he was a perfect speller. He caddied at Wawenock in his youth and worked at Gilbert’s Wharf. He enjoyed his TV shows Hogan’s Heroes, All in the Family, MASH, and Sanford and Son. He also enjoyed deer hunting and his annual search for the perfect Christmas tree in the woods far behind the house with his children trailing behind. He loved the Red Sox and watching golf. He took pride in his Saabs… it is a wonder he didn’t wash the paint right off. In later years he and Pat could be found most every morning (rain, sun, snow, sleet, hail) headed to town for their morning coffee at McDonald’s.

There will be no services at Don’s request. Burial will be at sea.

In lieu of flowers, donations may be made in his honor to the Bristol First Responders, 104 South Side Rd., New Harbor, ME 04554 or the charity of your choice.