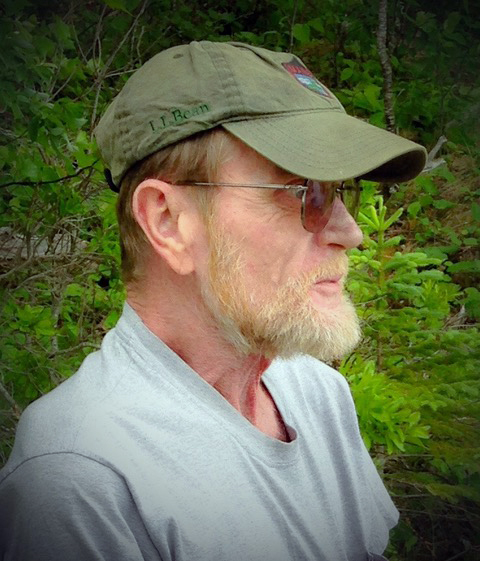 He lived a minimalist, uncomplicated and rustic lifestyle, with a glass half-full attitude. He was a champion for many causes. He always had time to listen and was a trusted adviser to many. He would give to others more than he had; just to be sure they were taken care of. He could see both sides of an issue and often took the underdog side of a discussion to be sure it was fully explored.

He was an avid outdoorsman who enjoyed time in the tranquility of Maine waters and forests. As a teenager, he pursued his interest in guns as a member of the NRA junior rifleman program. He worked hard at whatever he took on. He traveled often for construction jobs and also delivered and set up mobile homes. He dove for scallops and urchins, dug clams, and most recently was a sternman on Gary Lawson’s lobster boat, the Perry’s Pride IV. He was on the local clam committee and supported local fishing causes like reseeding the Midcoast’s clam flats.

He was not afraid of stepping out and making some grand plans. He had a dream to use his boat or a barge as a hot dog vending station out in Johns Bay to be sure the working folks on the water always had an option for a quick meal. He enjoyed cooking and would often make up a large pan of lasagna or a huge, meaty chili and distributed these meals to friends and family because he had no room for them in his refrigerator.

He was predeceased by his father. He is survived by his mother, Patricia H. Winslow of Nobleboro; a daughter, Heidi Holmes (Troy Hudson) of Nobleboro; a sister, Sandy Holmes of Bristol; a brother, Larry Holmes (Michele) of Bristol; and several nieces and nephews. He was married to Debra Lessner for eight years, and appointed himself dad to her children, Heather Higgins (Gary) of Jefferson, and Jaime Farrar (Kyla) of Bremen.

There will be a memorial of Don’s life on Saturday, July 13 at 1 p.m. at the Strong-Hancock Funeral Home in Damariscotta, with a sharing of stories and memories.

If desired, to honor Don’s helping spirit, there will be a food donation basket at the celebration for nonperishable food items for the local food pantry and animal shelter.