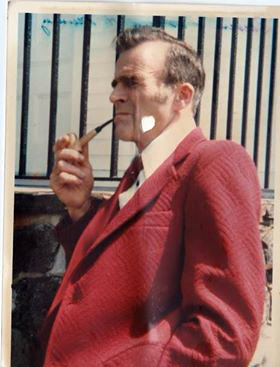 Donald H. Munsey, 88, of Dresden, passed away Oct. 15 at a local hospital in Brunswick.

Don proudly served his country in the U.S. Army, during the Korean War. He worked for Brunswick Transportation for many years.

Don was predeceased by his parents.

He is survived by his wife of 12 years, Diane Savage of Dresden; sons, John Smith and wife Donna of Walpole, Steve Smith and companion Jay of Dresden, Bill Munsey and wife Sharon of Richmond, Gary Munsey and wife Jan of Massachusetts, and Jerry York and wife Terry of Orr’s Island; daughters, Lena Gage of Bath, and Robin Whorff and husband Jim of West Bath; brother, Lon Munsey and wife Rosie of New Zealand; eight grandchildren; 12 great-grandchildren; and many special friends.

Per Don’s request there will be a gathering of family and friends at a later date.