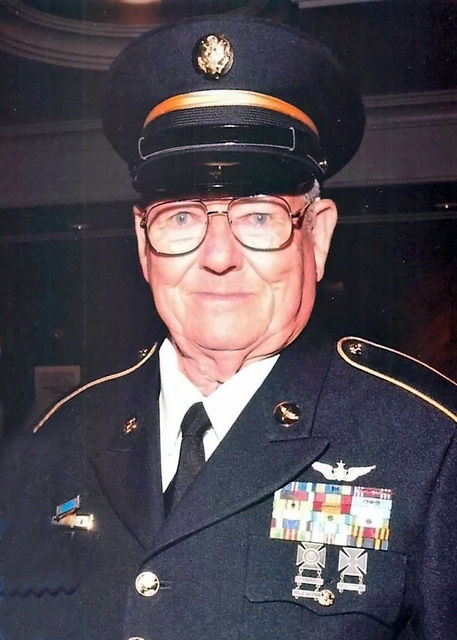 Don grew up in Mississippi, attended schools there and enlisted in the U.S. Army at the age of 18. He had a 20-year career with the Army, and was a decorated and distinguished veteran, serving two tours in both the Korean Conflict and Vietnam War. He received the Distinguished Flying Cross, the Air Medal with 10 Oak Leaf Clusters, the Vietnam Service Medal with eight Service Stars and was nominated for the nation’s highest honor, the Medal of Honor.

Don and his wife of 52 years, Jean, moved to Maine in 1988 and made their home in New Harbor. They were very active in the community where Don was a member of the New Harbor Methodist Church and a very proud member of the Republican Party.

Besides his parents, Don was predeceased by his wife, Jean; his brother, Charles Smith; as well as his sister-in-law, Pauline Rock.

A graveside service, with military honors, will be held at noon on Thursday, Oct. 27 in the new section of the Harrington Cemetery (out behind the meeting house).