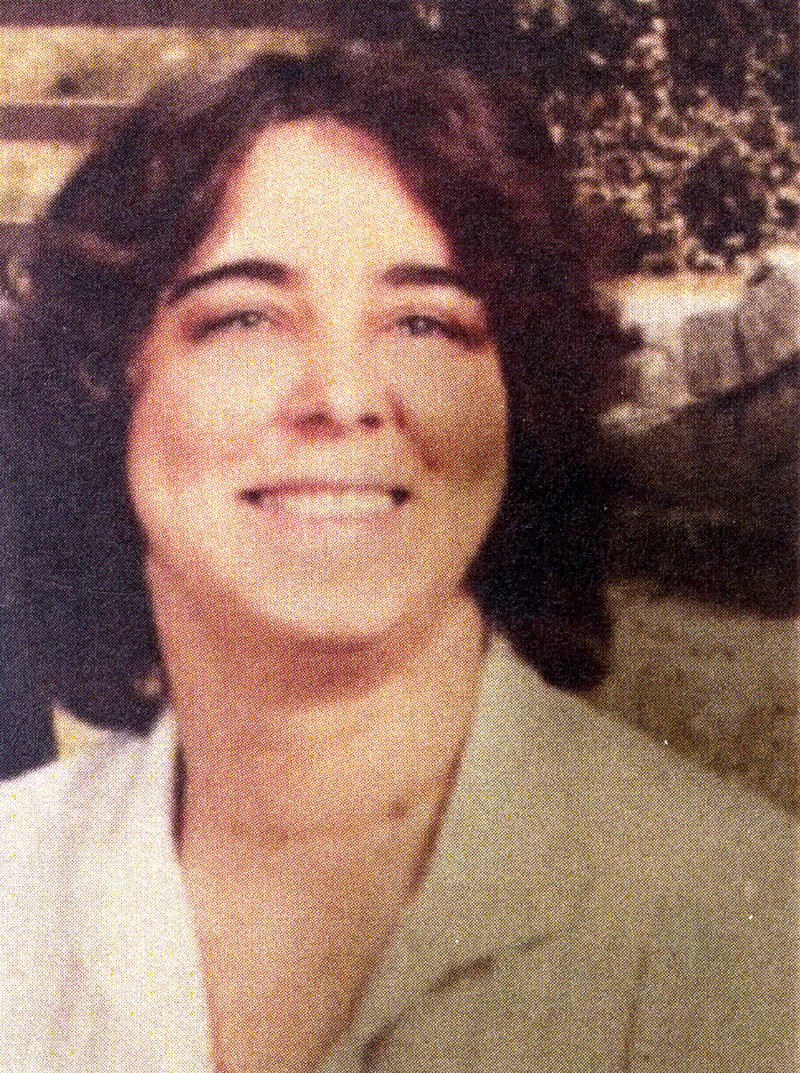 Donna Marie Chubbuck, 74, of Zephyrhills, Fla., passed away on July 27, 2022 at her home with her family by her side after a long battle with cancer.

She was predeceased by her parents, George and Hazel Patterson; and brother, John Patterson.

Donna grew up in Belfast and was the daughter of Hazel and George Patterson. She is survived by her brothers, Paul, Roger, Mike, Dennis, Jeff, and Richard; and her two sisters, Nancy Bailey, and Linda Cappen. Donna and her family moved to Bath in her teenage years where she later met her husband, Peter. The two were married on Aug. 18, 1972 and would be celebrating their 50th wedding anniversary this year.

Peter and Donna built their lives together in the Bath community where they raised their two children, Scott and Kelly. They enjoyed camping as a family, attending softball games together in the summer months and watching stock car racing. Donna was also an avid football fan, especially the New England Patriots. Truth be told though, she also enjoyed watching the Buccaneers after Brady joined their team. Donna knew football, and she knew it well.

Donna was a valued employee at HealthTech for 15 years and then transition to the health care field where she worked as a certified nursing assistant for 25 years. Donna enjoyed taking care of others, providing them with comfort and care and taking a genuine interest in their lives. After retiring, Donna and Peter enjoyed spending the winter months in Florida, first in Kissimmee and then Zephyrhills, and camping at Duck Puddle Campground in the summer months until they eventually became full-time Florida residents.

Above anything else in life, Donna treasured her family. Her children, grandchildren, and great-grandchildren were the light of her life. She loved spending time with them, and sharing photos and stories of them with others. Donna loved to make her homemade donuts and send them home to Maine, simply because Donna’s doughnuts were the best, closely matched by her zucchini muffins.

Donna recently returned home to Maine in June. This trip was incredibly important to her because her first great-grandchild was graduating from high school and Donna wanted to be present for this monumental event. During her month home, Donna was able to visit with her children, grandchildren, and great-grandchildren, as well as her siblings and nieces and nephews and close family friends. She shared her hugs and her love with them all.

Losing Donna has left a hole in the hearts of many, but her love and commitment to those she loved will be felt forever.