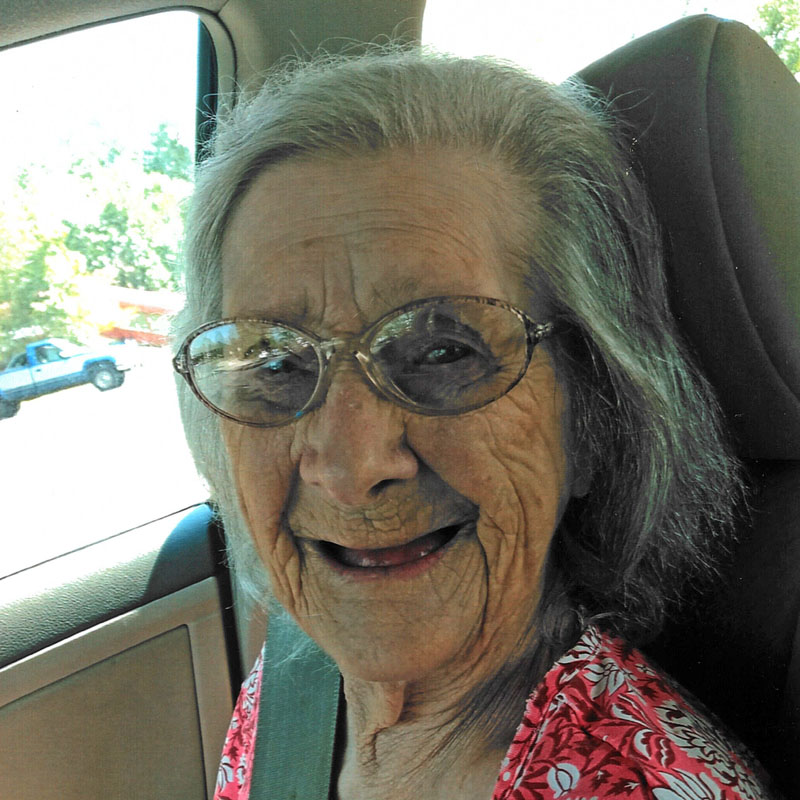 She attended schools in Lincolnville, Thomaston and Rockland. She was married to her husband Louis Bredeau and they raised four children.

She loved singing and was a choir member at the Waldoboro Word of Life Church. Doris enjoyed family get-togethers and just sitting around singing. She enjoyed her trips riding on the Golden Road in Moosehead with her sons. She was known for her pies. She was known as Gram to all the neighborhood kids.

Doris worked at the Medomak Canning Factory and she also worked at the North Lubec and Holmes Sardine Canning companies in Rockland.

Funeral services will be held on Monday, Sept. 20 at 1 p.m. at The North Waldoboro Church of the Nazarene, 3008 Washington Road, Waldoboro.