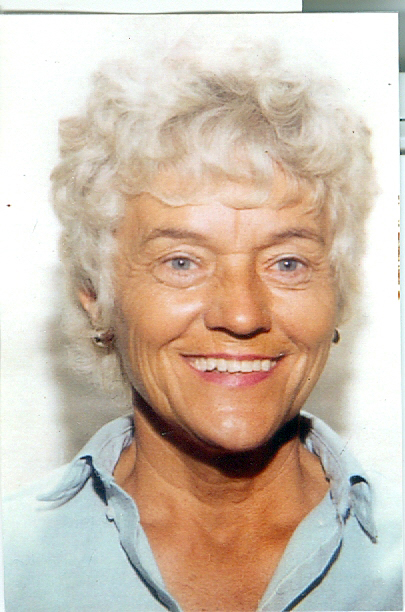 Doris Lang Pendleton, 87, of Wiscasset, died May 25 at her home.

She was born in Bath on Feb. 13, 1930, the daughter of Hazel Dubar. She attended Bath schools and Morse High School. While growing up she worked at Hazel’s Grocery on High Street in Bath. She went to Western Union School in Nashua, N.H. and was later employed at the Bath office after graduation.

In 1948 she married Maurice H. Pendleton and moved to Norway. In 1949 they moved back to Wiscasset where they made their home and raised three sons. She also took in boarders during this time for many years. Always one to keep busy, you might find her helping out with a talent show in Wiscasset, teaching Red Cross First Aid classes, overseeing many renovations and carpentering jobs on three different homes, getting the old wooden boat ready for summer, and a host of other things.

Doris was also employed by Attorney Donald Brackett and was an aide at the Wiscasset High School. She ran a gift shop at her home for five years along with helping out at Pendletons’ Market. Doris divided her retirement time between Wiscasset, South Hutchinson Island, Fla., and Boulder City, Nev.

She was predeceased by her husband, Maruice H. Pendleton on July 21, 1984; son, Peter R. Pendleton on Jan. 23, 1992; sister, Jean Dubar Finley; as well as special four-legged friend and close companion for many years, Barney.

A graveside service will be held 1 p.m., Sun., June 4 at Greenlawn Cemetery in Wiscasset.

In lieu of flowers, memorial contributions may be made to the Lincoln County Animal Shelter, PO Box 7, Edgecomb, ME 04556.

Arrangements are by the Daigle Funeral Home, 819 High St., Bath.