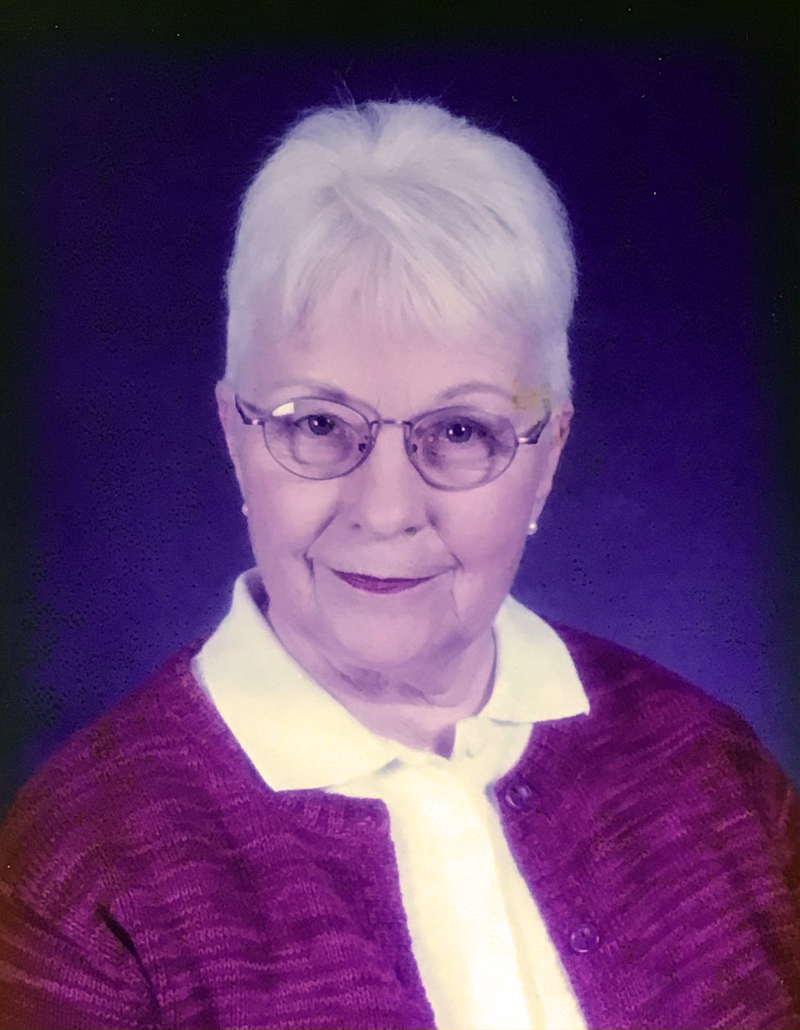 The daughter of David Dickson North and Mabel Elizabeth (Weimert) North, Dorothy grew up in the then highly industrialized Depression-era Massachusetts. Her two brothers, David and Donald, served during the Second World War in Europe, while she worked with her mother who supervised the assembly of battlefield bandages. Dorothy’s family were skilled hands-on craftsmen in many trades and home crafts including her father’s glass-blowing and work with gold-leaf as a part of his sign business.

Told that girls don’t go to college, Dorothy attended a clerical training school until she wore her father down and was allowed to attend Cornell University. At Cornell she joined the Alpha Phi sorority, which became the nucleus of a life-long social circle. In the sorority so many girls were named Dorothy that nicknames were invented to avoid confusion. As her luggage was gold-embossed (by her father) with her initials “DAN,” she was dubbed and forever after known as “Dani.”

After college she married Robert H. Zirkle and moved to his hometown, Ridgewood, N.J., where she lived, raised three children and had a successful career in real estate sales. After a divorce and a near-fatal battle with kidney cancer, she retired to Round Pond.

In Round Pond, Dorothy’s character defined her place. She propelled a trend of renovating the more grand houses on the main road by restoring an 1875 Mansard in a tasteful restoration of the facade, interior, and garden. She joined a half-dozen organizations including the Miles Memorial Hospital volunteers, and various social groups, formal and informal. Her charity included her time, treasure, toil and tears. She shopped for The Lincoln Home residents, organized the Miles Memorial Hospital annual rummage sale into a permanent thrift shop, and called the lonely and bereaved. Curiously, she was far more simpatico with the deeply rooted local residents than those who are “newcomers” like herself.

Never saccharin, always honest, loyal, and faithful she was typical of the WWII generation that viewed the world as it was, looked for the best in people but judged them based on their actions, not their professed intentions. Not the easiest person to live with, neither perfect nor perfectly diplomatic, she was true, charitable, loving, generous, and as she was, so she shall ever remain in our hearts.