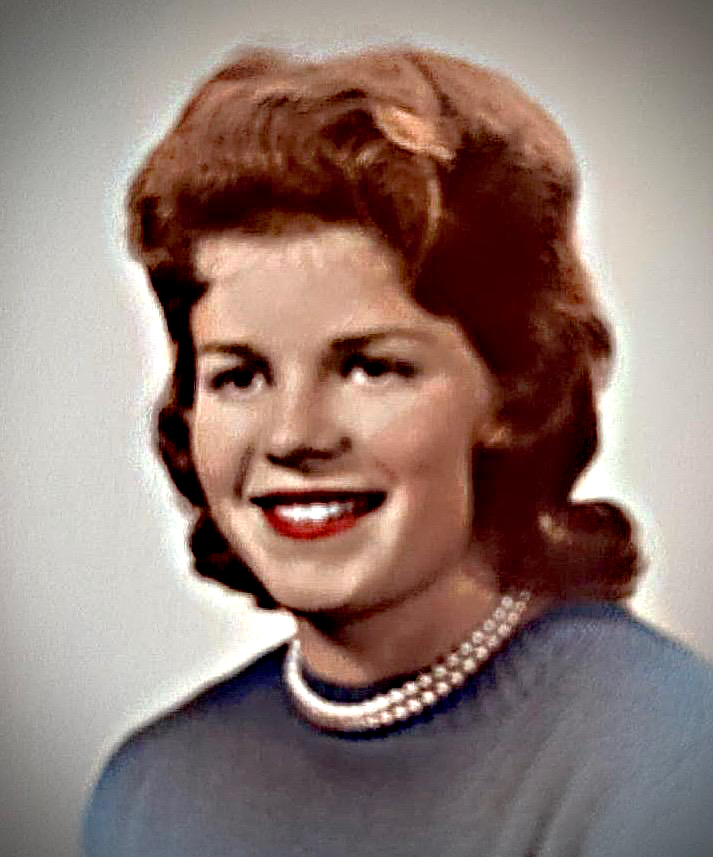 Dorothy Banks Wing passed away on Dec. 14, 2022 after a brief illness surrounded by her loved ones. Dottie was born to the late Irving and Cynthia Banks on Feb. 2, 1944 in Jefferson. She was a 1962 graduate of Lincoln Academy where she participated in several clubs and was a member of the National Honor Society.

She was a caring and hard working woman, traits she passed on to her family. She retired from Wm. W. Backus Hospital in Norwich, Conn. where she will be remembered for her work ethic and cantankerous wit.

Dorothy is survived her husband, Maurice (Archie) Wing Sr. and their four boys, Maurice Jr. Jay (Shayna), Jeff and his fiancee, Carolyn and Kevin (Linda). She was a loving grandmother to her four grandchildren and her great-grandchild.

Dotty was the oldest sibling to Irving (Bud) who predeceased her, Donna Williams and Nancy Banks of Jefferson, Sheila (Tom) Clark of Baltic, Conn. and Shirley Barber of North Adams, Mass. She was also an aunt o many nieces and nephews.

Please respect the family’s wishes to celebrate her life privately this spring while leaving the care of her remains to the Griswold Funeral Home and Crematory, 30 North Main St., Jewett City, Conn.