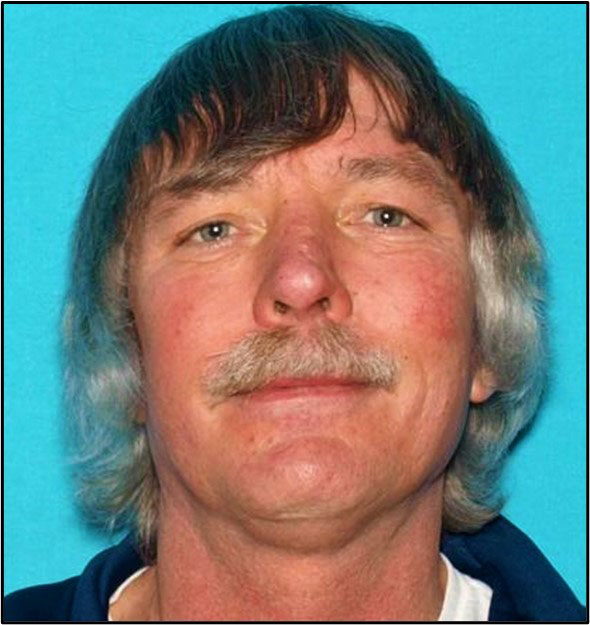 Douglas grew up in Waldoboro where he attended local schools. He was a 1985 graduate from Medomak Valley High School. In his younger years he played Little League baseball. After high school, Douglas made his living digging clams on the local mudflats. He was a New England Patriot’s fan and enjoyed watching baseball. He also loved fishing. He was an easy-going guy with lots of friends. He was very generous to children.

Douglas is predeceased by his father, Douglas Barter. He is survived by his mother, Rosemary Barter and her companion, David Melvin, of Warren; sisters, Lorrie Staples, of Thomaston and RosaLee Philbrook, of Thomaston; aunt, Sharon Barter, of Waldoboro; and two nieces and nephews.

A private service will be held for Douglas.

Hall’s of Waldoboro has care of the arrangements. To extend online condolences, visit his book of memories at hallfuneralhomes.com.