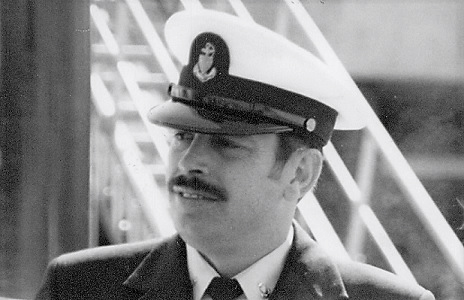 Douglas Jackie Kindell, 72, died on Dec. 18 peacefully at home with his wife by his side.

Jack was born Oct. 28, 1946, in Muskogee, Okla. He served in the U.S. Coast Guard from 1964 to 1968, then worked in the Mid-Coast area before rejoining in 1973. He served in Maine, Puerto Rico, the Mid-West, New York and then back in Maine where he retired. He stayed in the midcoast area and started driving trucks and delivering marine supplies up and down the east coast.

He was predeceased by his parents, Jack and Marion Kindell; and first wife, Norma Collamore.

In keeping with the wishes of Jack, there will be no memorial services. Jack’s final resting place will be Fort Gibson National Cemetery, Fort Gibson, Okla.

Memories and condolences may be shared at ripostafh.com.