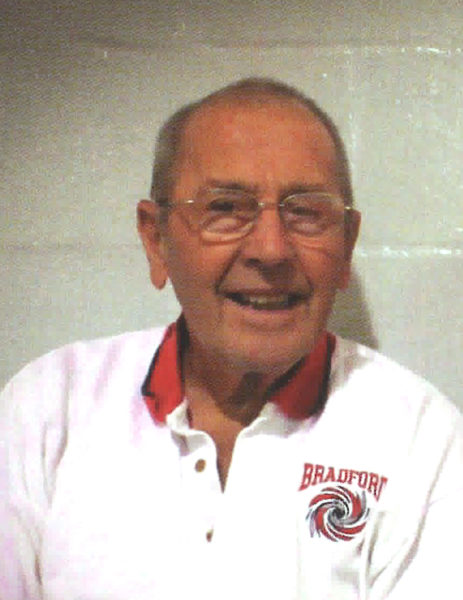 Douglas John Ross, 89, of Union, passed away peacefully at Togus in Augusta on Dec. 7.

He was born on Jan. 26, 1927 to Montell Ross and Mildred (Jones) Ross. He was born in Norwich, Conn., moved to Maine as a youngster and attended local schools. He entered the Navy and served in WWII.

After the service he became a master plumber. He worked for Jameson Plumbing and Heating for many years. He also was part owner of Gordon’s Market in Union.

He was always willing to lend a helping hand.

Besides his wife Arlene Burns Ross, he is survived daughter, Rita Pooley and husband Chester of Detroit; step-daughters, Brenda Overlock and husband Roger of Benton, and Virginia Flood and husband Lee of Belfast; granddaughter, Donna Nichols of Wilton; grandsons, Aaron Pooley and wife Stefie of Fairfield, and Matthew Elwell and wife Ashley of Union; eight great-grandchildren; sister, Eunice Flagg of Jefferson; brother, Donald Ross and wife Pat of Warren; and many nieces and nephews.

In lieu of flowers, the family has requested that donations be made in Doug’s name to the VA Hospice Facility, 810 Eastern Ave., Augusta, ME 04330.

To extend online condolences, light a candle for Douglas, or to share a story or picture, visit his Book of Memories at www.hallfuneralhomes.com.