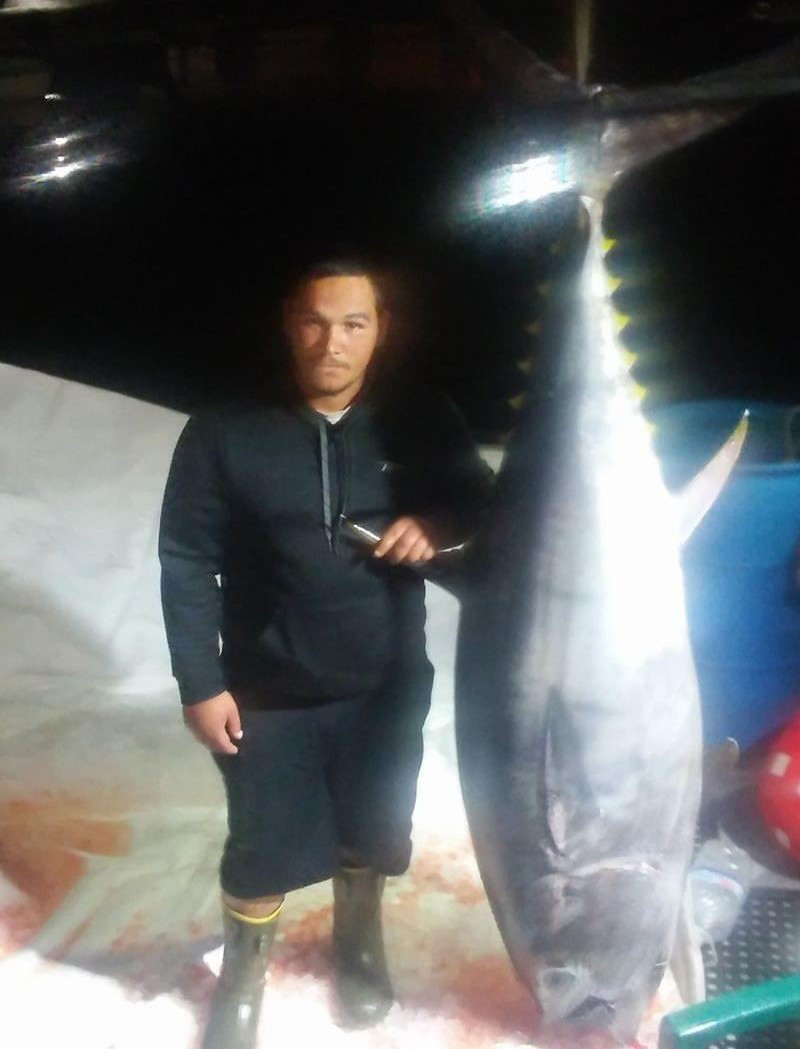 Douglass C. Knowlton, 32, of Rockport, passed away after a brief illness, in Boston. Douglass was born on Sept. 28, 1990, in Rockland to Scott D. Knowlton and Ursula Knowlton.

Douglass grew up in Waldoboro and attended local schools. He attended Medomak Valley High School. He started lobstering locally at 15. He then went on to Friendship, Alaska, and dragging out of Boston.

He loved the outdoors, especially fishing. He was a happy, outgoing, good person. It seemed he was always helping someone.

He was predeceased by his grandfather, Douglass Knowlton. He is survived by his companion, Dezarae McPhee, of Camden and their daughter, Zariyah; his father, Scott D. Knowlton and wife, Amy; brothers, Maximus Knowlton, Gunnar Knowlton, and Riley Knowlton; and sister, Lilly Knowlton, all of Dixfield; brother, Damien Nadeau, of Farmington; his mother, Ursula Knowlton; brothers, Michael Knowlton (Autumn Pettee), Christoffer Knowlton; and sister, Vanessa Knowlton, all of Thomaston; grandmother, Elaine “Oma” Knowlton, of Waldoboro; aunt, Michelle Knowlton (Dale Griffin), of Waldoboro; and cousins, Nicole Brann and Joey Brann, of Waldoboro. He is also survived by several great-aunts and uncles along with many cousins.

A time of visitation will be held on from 4-6 p.m. on Saturday, Jan. 14 at Hall Funeral Home, 949 Main St., Waldoboro. A graveside service will be held at Riverside Cemetery in the spring to be announced.

Hall’s of Waldoboro has care of the arrangements. To extend online condolences, visit his book of memories at hallfuneralhomes.com.