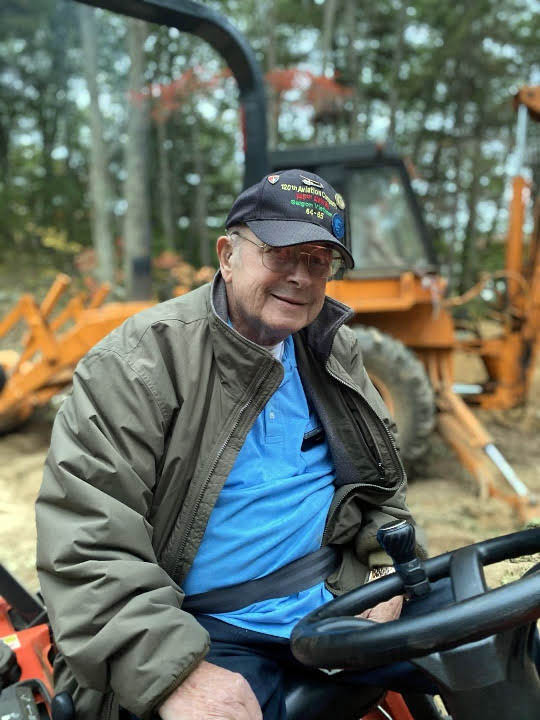 Doug grew up in Rockland and attended local schools and graduated from Rockland District High School in the Class of 1964. After high school he served the U.S. Army from 1964 to 1967 with a tour of duty in Vietnam for one year. Doug married Elaine Genthner in 1966.

Doug enjoyed woodworking, shooting at the rifle range, cooking, sharing his cooking with friends, donating Thanksgiving and Christmas meals, the great outdoors, golfing, and Florida. He was a Little League coach and loved following Scott in sports and watching him wrestle.

He was a shop foreman for Digital in Maynard, Mass. and Westfield, Mass. He came back to Maine in 1972 and did electrical and plumbing for Friendship Plumbing & Heating for 18 years, Knowlton Plumbing & Heating for two years, and Maritime Energy. Doug was a lifetime member of the Veterans of Foreign Wars and a 50-year member of the American Legion.