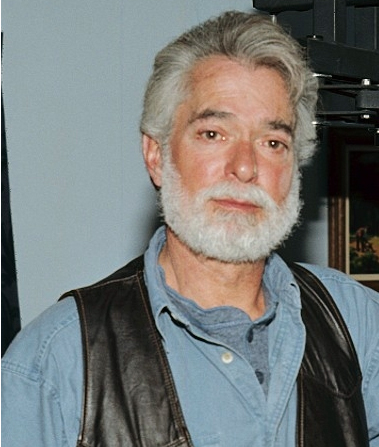 Doug was born in Hartford, Conn. on Jan. 10, 1942 to Douglass and Dorothy (French) Gladden. He was the eldest of their children.

Doug accomplished many skills and lines of work, taking him from Connecticut to Maine and places in between. He was skilled at motorcycle repair and restoration, metallurgy and welding, sometimes in very harsh conditions. Doug mastered timber framing and barn restoration. Many midcoast Maine barns have benefited from Doug’s skill. One barn in particular was raised from the ground up.

Doug’s most recent jobs were held with local businesses in varying descriptions, lastly with marine repair at Sabre Yachts and at Stuart Marine. Doug’s work ethic and strength were remarkable.

Doug was predeceased by his parents; first wife Nanina (McBain), the mother of his three children; and sister, Mary.

Funeral services will be private at the Maine Veterans Cemetery in Augusta.

A celebration of Doug’s life, remembering the occasion of his 76th birthday, will be held  from 4-7 p.m., Wednesday, Jan. 10 at Bella Gia’s restaurant, 1587 Atlantic Highway, Waldoboro.