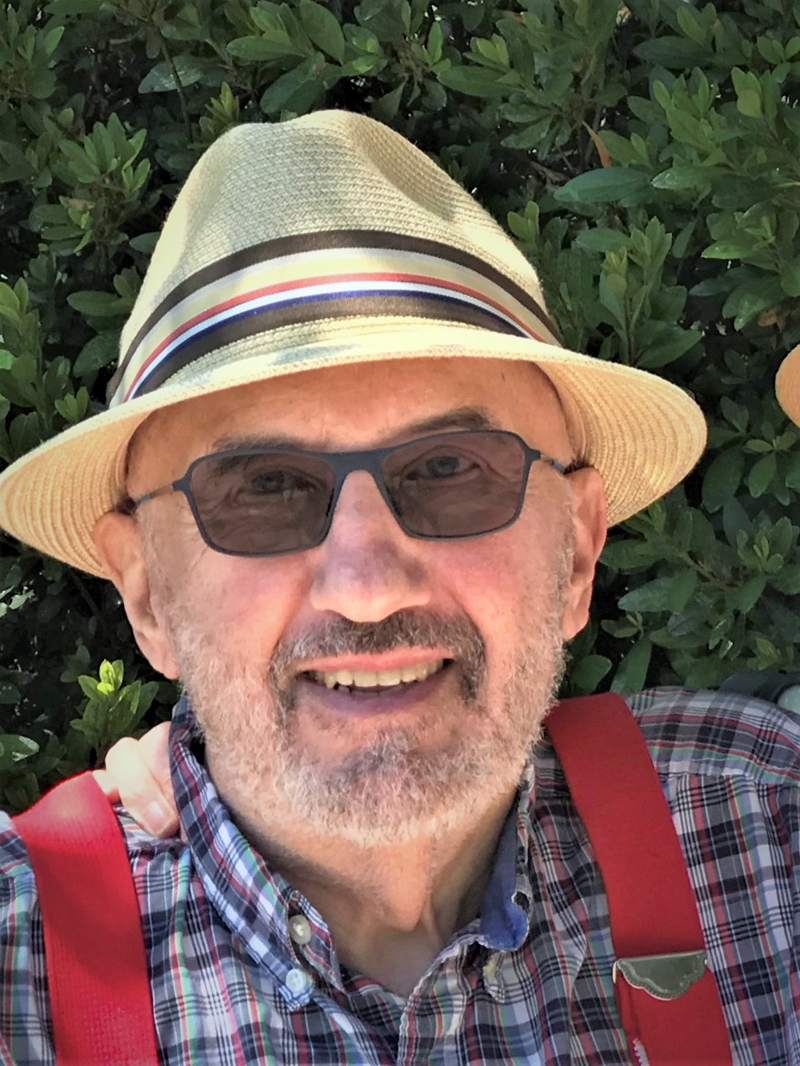 A native of Maine, Bern grew up with a deep attachment to family and was a favorite uncle and great-uncle to many. He was a thoughtful and nonjudgmental listener who made others feel comforted, cared for, and valued. He was selfless, sincere, and unwaveringly patient. His positive spirit and his delight in having fun were an inspiration to all who knew him, and there wasn’t a dog or a baby that he didn’t stop to greet.

Bern was valedictorian of his high school class of 1959 in Gardiner. He earned degrees from the Massachusetts Institute of Technology, the Albert Einstein College of Medicine, and the Johns Hopkins University School of Medicine.

In 2001, Bern retired from his position as a regional medical director for Aetna Health Insurance, and volunteering became a vital part of his life. He served patients in need of free medical care at the Washington, D.C., charity Bread for the City. He also volunteered as an instructor at the Johns Hopkins and George Washington University medical schools.

Bern and Mary spent many happy summers residing in Damariscotta where Bern volunteered for the local hospice and the public library.

Bern was born on May 10, 1941, to Irene and Charles Slosberg, in Portland. He is survived by his wife of 23 years, Mary Chor; sisters, Deborah Feinson (Robert) of Wilmington, Del., and Estafaye Levine (Gerald, deceased) of Lexington, Mass.; many adoring nieces and nephews; and his best friend, Randy Barker of Baltimore. He was preceded in death by a sister, Sylvia Saldinger.

In lieu of flowers, the family would appreciate donations in Bern’s memory to Bread for the City at breadforthecity.org/donation/givetoday/