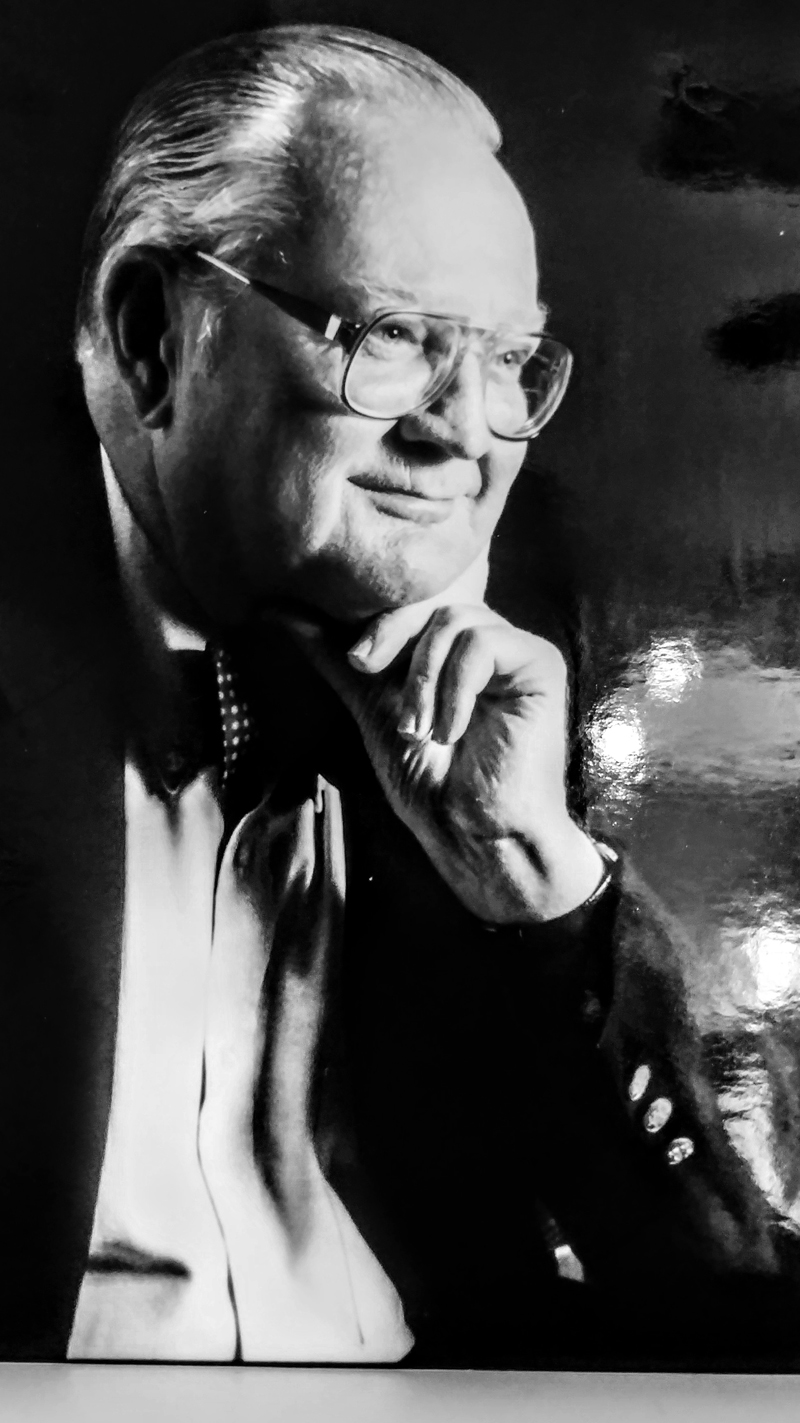 The Lichtenwalner family regrets to announce the passing of Dr. Craig Stoddard Lichtenwalner, peacefully, at his home in Acworth, Ga., on July 6, 2020, at the age of 97. He had been in failing health for some time.

He was born in Seattle, Wash. on June 1, 1923, the second child of John and Irene Lichtenwalner. He attended the public schools, showing great interest in the natural sciences. He was active in Scouting and rose to the rank of Eagle Scout.

With the outbreak of World War II, he volunteered for the U.S. Army and trained as an infantryman. He later qualified for a medical training assignment and completed his premedical education in uniform in New York City. He studied medicine at the Long Island College of Medicine and graduated first in his class in 1949.

During residency training in internal medicine at Massachusetts General Hospital, he met a staff nurse, Phyllis Ruth Chadbourne, “Chad,” of Newcastle. They were married in Boston on March 3, 1951 at St. Joseph’s Catholic Church.

He began his career in 1951 with the U.S. Public Health Service, traveling to Ethiopia, where he was one of a small group of physicians providing services in rural areas. His son, Craig Jr., was born there in 1952.

Returning to the U.S., he lived in Newton, Mass. while attending the Harvard School of Public Health. His daughter, Christine, was born there in 1954.

After completing his training in 1955, he was assigned to the U.S. Agency for International Development in Saigon, Vietnam, where he consulted with the Vietnamese government, providing expertise on matters of medical infrastructure and training in the health sciences. His son, Mark, was born there in 1957.

He left government service in 1960 to take up a position at the American University of Beirut in Beirut, Lebanon, where he was named professor of preventive medicine and assistant dean of the School of Medicine. When the School of Public Health was formed at the university, he became its first director. He also served as a trustee of the American Community School at Beirut. He eventually rose to the position of dean of the faculties of medical sciences and was decorated with the Order of the Cedars for services to the Republic of Lebanon. His daughter, Emily, was born there in 1965.

He resigned from the university in 1976 and worked in the State of Bahrain, providing consulting services to the Ministry of Health.

Returning to the U.S in 1979, he took up the position of medical director at Middlesex County Hospital, a long-term care facility in Waltham, Mass.

In 1986, he accepted the position of regional health director for the West Central Health District in the state of Georgia. He lived with Chad in Columbus, Ga., while overseeing the provision of public health services in a district of 16, mostly rural, counties. He concurrently served as the director of the Columbus Health Department.

He believed very deeply in the power of public health programs to reduce morbidity of all kinds in populations, resulting in a better quality of life for all, in a cost-effective manner. He was a longtime member of the World Health Organization.

He retired in 1998 and relocated to Atlanta and, later, Acworth, Ga. He was a keen and capable golfer, playing well into his 90s. He was a member of many honor societies and professional organizations. He enjoyed a peaceful retirement and the comforts of family life. His “Sunday drive” excursions are the stuff of family legend.

He was raised in the Roman Catholic faith and twice made the pilgrimage to the Holy Land. He was a communicant at St. Clare of Assisi Catholic Church in Acworth. He received the comfort of the sacraments in his last days.

He is survived by his wife, Chad; children, Craig Jr. and his wife Shawna, Christine and her partner Martin, Mark and his wife Marcia, and Emily and her husband Tim; grandchildren, Alex, Nick, Nicole, and Haley; nieces and nephews; grand-nieces and grand-nephews too numerous to mention. He also leaves a sister, Marion “Mim” Henderson. He was preceded in death by his brothers, John and Owen. Rest in peace one and all.

Funeral arrangements are private. The family requests no flowers, due to the COVID-19 pandemic.