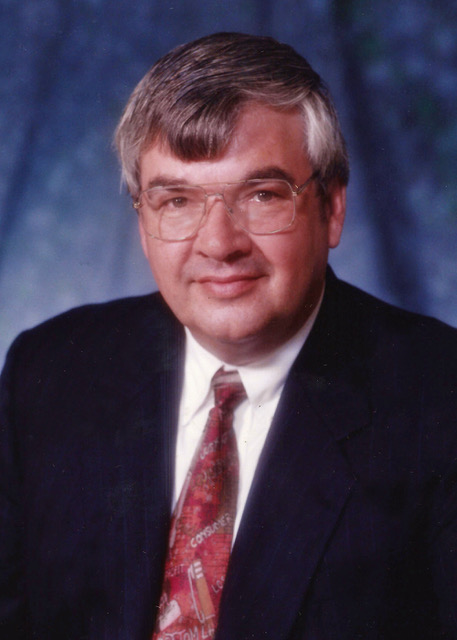 Dr. Tigert was predeceased by his wife, Mary Jane (Quattrocchi); his parents, Arthur Tigert and Marion Tigert; his sister, Audrey York; and his brother, Donald Tigert.

Dr. Tigert had a long and distinguished career in both academia and the private sector. He received his Bachelor’s Degree from Queens University in Kingston, Ontario, pursued his Master’s Degree at Northwestern University in Chicago, Illinois and graduated with his Doctoral Degree in Marketing from Purdue University in Lafayette, Ind.

Following graduation he taught in the Business School at the University of Chicago and was soon recognized for his business acumen and began a career as a private sector marketing consultant in both the United States and many foreign countries. He was recognized as one of the premier retail marketing experts in the world and was well published in both academic and the private sectors.

In 1985, Dr. Tigert left the University of Toronto, on sabbatical leave, and took up the Charles Clarke Reynolds Professor of Retail Marketing chaired position at Babson from 1986 through 2001.

He was a member of Rotary International for over 15 years and his travels led him to witness the needs of children in several foreign countries. He was instrumental in providing clean water systems in rural schools in Thailand with the Clean Drinking Water for Schools Program. He also worked on a school addition program in South Africa that would now be able to provide for 35 students. On his annual visits he was able to see, first hand, the major difference these programs made to the well-being of the students. He continued these efforts well into his retirement on the coast of Maine.

While Doug was a very busy man, he always made time for friends and family. He loved to take his daughters bowling, cross country skiing, and of course sailing on his sailboat, the Mystic 7. Doug’s great love was always traveling. During a year-long sabbatical, Doug accepted a teaching position in the Netherlands and moved his family to Europe where they enjoyed many adventures including skiing, touring the wine country, learning about world history and of course, enjoying the food!