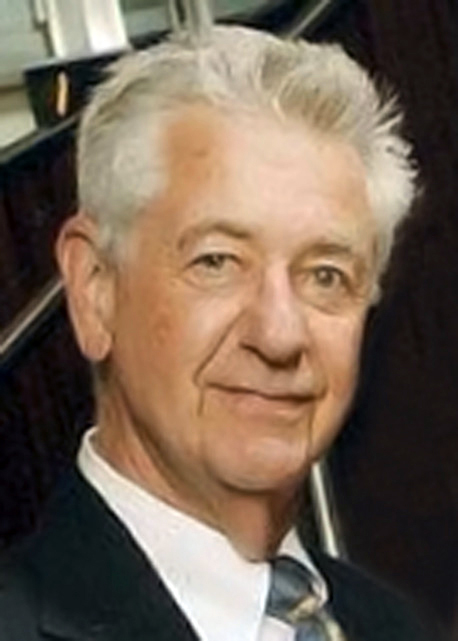 Dr. Douglas S. Hancock, 71, of Newcastle and Bremen, passed away at home on Dec. 18, hand-in-hand with his loving wife, after a courageous battle with cancer. Born on Oct. 9, 1946 in Portland, he was the son of the late Sumner and Elizabeth “Betty” (Homans) Hancock.

Doug grew up in Casco, attending schools there and graduating from Casco High School in 1964. While there, he was a member of the National Honor Society and participated in many high school sports, including the state championship basketball team. During school, he worked at Hancock Lumber making deliveries, and later worked in the planing mill and on the retail end.

He went on to further his education at the University of Maine in Orono, where he received his Bachelor of Science degree in 1968. In 1972, he graduated second in his class from the Massachusetts College of Optometry in Boston. While attending optometry school, he married Claire Nadeau in 1970, and the couple enjoyed 47 wonderful years and welcomed two children together, Dustin and Cara.

Upon graduating and earning his doctorate, he enlisted in the U.S. Army, where he attained the rank of captain as an Army optometrist at Brooke Army Medical Center at Fort Sam Houston in San Antonio, Tex. He loved his time in the Army and the many lifelong friends they made there.

In 1974, he and Claire moved back to Maine, relocating to Damariscotta, where Doug purchased the optometry practice formerly owned by Dr. Ray Brown. He retired after 31 years in practice, but his love for his patients and community kept him working part-time for several years thereafter.

Following his retirement, he and Claire began spending winters in Hilton Head, S.C. There he made many new friends, and had the opportunity to play golf at several courses throughout the southeast. While in Hilton Head he found great fulfillment working with Volunteers in Medicine, a clinic that provides free medical services to families who otherwise would have no access to health care.

In his “retirement,” he was often found working in the pro shop at Wawenock or on the golf course playing, where you were always greeted with a warm smile and good conversation. Doug continued working at Wawenock even after his cancer diagnosis and during his treatments, and found great solace in the friendships established there.

Doug was a dedicated family man who, despite his many community and professional involvements, always found time to enjoy life with his wife, children and later, his grandchildren.

He was predeceased by parents, Sumner and Betty Hancock; and brother, Tom Hancock.

Doug is survived by wife, Claire; son, Dusty and wife Bethany; daughter, Cara Dolan and husband Scott; grandchildren, Tatum, Sadie, and Sid, with a new granddaughter due in June, whom he was so excited to learn about; as well as his extended Hancock, Homans and Nadeau families.

A service for Doug will be held at 11 a.m., Sat., Dec. 23 at St. Patrick’s Church in Newcastle. He will be laid to rest privately at a later date.

Condolences and messages for his family may be expressed by visiting www.StrongHancock.com.