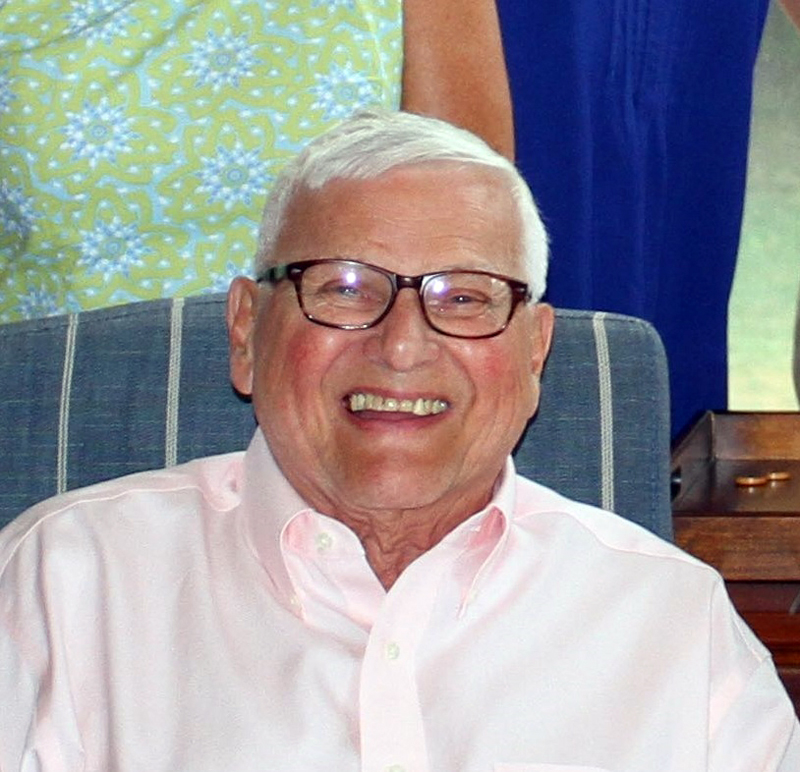 He was class of 1954 at Harvard College, graduating Phi Beta Kappa and high Magna Cum Laude. While attending Harvard Medical School, he met his wife Martha Childs, a Wellesley College student and they married in 1957. After graduating in 1958, he did an internship and residency on the Harvard Service at Boston City Hospital and continued with a fellowship at New England Center Hospital. In 1963, the family moved to Mystic, Conn. where he joined Drs. Edmonstone and Barry at the Mystic Medical Group as well as the staff at Lawrence and Memorial Hospital. In 1992, Dr. Sproul became president of the Medical Staff at L + M. He retired from practice in 1995 when he became the first vice president of Medical Affairs.

A man of many interests, Ed was a passionate gardener, enjoyed history and travel with family and friends, and embraced new technology. After retirement, he and his wife enlarged a family house on the shore in Pemaquid where they spent six months each year.

He was a member of Mystic Congregational Church and former member of Ariston, The Thames Club, Shenecosset Beach Club, and ROMEO. He served on the board of the Pemaquid Trail Association and Bishops Cove Association.

He is survived by his wife of 60 years, Martha; children, Elisabeth Sweet (Jeffrey) of Sharon, Mass., L. Edwin III (Francine) of East Lyme, Conn., and Jonathan (Jane) of Boston, Mass. and Mystic, Conn.; and grandchildren, Nathaniel, Anna, and William Sweet, and Samantha and Morgan Sproul, of whom he was immensely proud.

A memorial service will be held at 11 a.m., Sat., May 5 at Mystic Congregational Church in Mystic, Conn.

In lieu of flowers, donations may be made to The LAMBS at Lawrence and Memorial Hospital in memory of Dr. L. Edwin Sproul, Jr. (The LAMBS, Office of Development, 365 Montauk Ave., New London, CT 06320 or www.lmhospital.org)