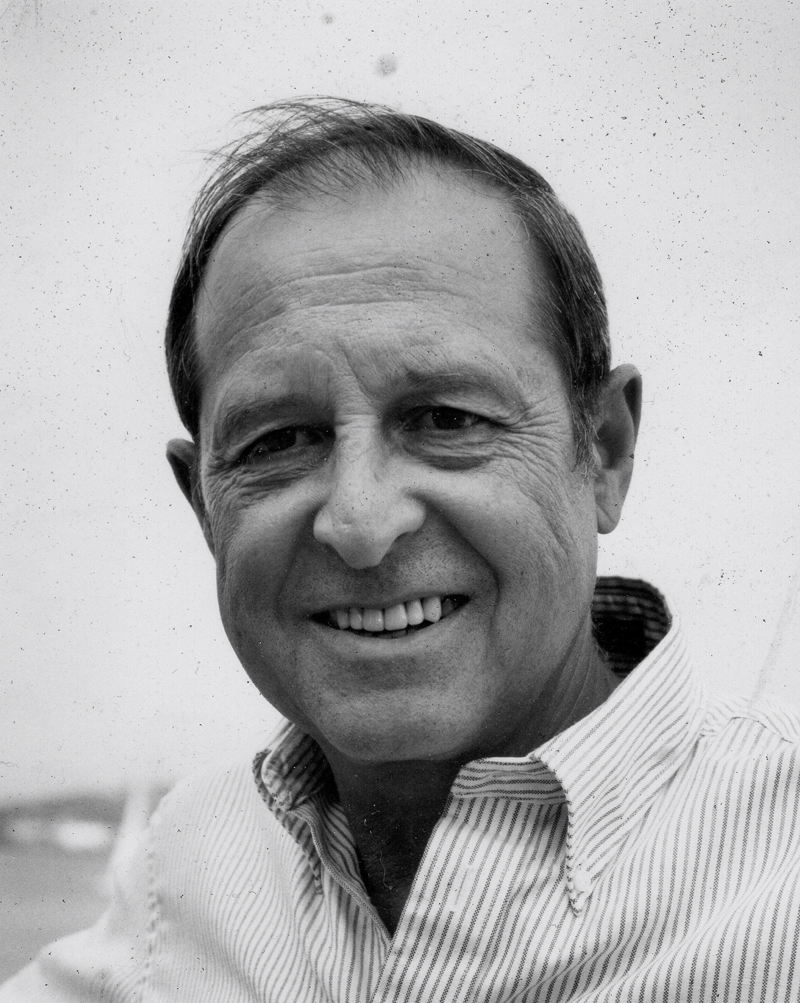 Dr. Vaughn Carlton Anthony, 81, of Boothbay, died at his home in the presence of family on Christmas morning, 2018. Vaughn was born on Jan. 30, 1937, in West Franklin, to Otis Winfield Anthony and Ruth Clark Anthony. From this small town in downeast Maine, Vaughn went on to a renowned career in fisheries science, helping the U.S. manage its fisheries policies and working with scientists from around the world to conserve and manage North Atlantic fish stocks.

Vaughn was raised in Southwest Harbor, Winterport, and Veazie, and grew up hunting and fishing throughout downeast Maine, particularly in Franklin. He always said that as a boy he knew every inch of every trout stream he fished around Mt. Desert. Vaughn’s love of the outdoors would shape his life and guide his career in the decades that followed.

He graduated from Bangor High School in 1954 and received his B.S. in Wildlife Conservation from the University of Maine, Orono, in 1959. Seeking the best possible education in his chosen field of fisheries science, he went to the University of Michigan and received his M.S. in 1960. Vaughn managed to earn his M.S. in just one year, passing Organic Chemistry despite not having time to do the labs, and later, testing out of the Ph.D. language requirement by memorizing a French dictionary. He never managed to speak French, but he earned his Ph.D. from the University of Washington in 1972 with a dissertation on the population dynamics of Atlantic herring in the Gulf of Maine.

Vaughn began his career as a fishery biologist in Boothbay Harbor and ended it as Chief of the Conservation and Utilization Division at the National Marine Fisheries Service in Woods Hole, Mass., supervising 240 staff and managing a 14 million dollar budget. Along the way, he was the leader of the Fisheries Assessment Program for the Northeast Fisheries Center at NMFS, Director of Marine Research at the DMR lab in Boothbay Harbor, and Chief Senior Assessment Scientist at NMFS in Woods Hole.

Vaughn authored more than 100 publications, most dealing with fishery management techniques and catch levels. His career was both national and international, working with ICES (International Council on Exploration of the Sea), ICNAF (International Commission of Northwest Atlantic Fisheries), NAFO (Northwest Atlantic Fisheries Organization), and NASCO (North Atlantic Salmon Conservation Organization) for 30 years. Vaughn traveled to Europe, especially to Rome, Copenhagen, and Edinburgh, to work cooperatively with fisheries scientists from around the North Atlantic. For more than 20 years he helped lead the U.S. side in bilateral research and negotiations with Canadian fisheries scientists. Throughout the 1970s and 1980s, he was often the only voice, certainly the loudest, calling for greater catch restrictions to prevent the stock collapse he foresaw.

Among Vaughn’s many honors and awards are a Silver Medal from the U.S. Dept. of Commerce, a Golden Membership Award from the American Fisheries Society, and election as President of the American Institute of Fishery Research Biologists. He often briefed members of Congress and gave testimony to House and Senate committees. He gave frequent media interviews and served as an occasional special advisor to CNN.

Vaughn married Joanne Collins Albertson on Dec. 30, 1962 in Bath. They had three children and were together for 56 years until his death. They bought a 1796 farm in Boothbay in 1967, held onto it throughout their careers, and retired back to it in February 1995.

In his retirement, Vaughn remained busy. He consulted on nuclear power plant assessments for PSE&G of New Jersey; gave talks on salmon fisheries in the U.S., Canada, Sweden, and Ireland; volunteered for the Sportsmen’s Alliance of Maine (where he was volunteer of the year in 2000 and 2002); worked in his large garden; and went up to camp as often as he could. Vaughn had many passions, but chief among them were hunting and fishing. His favorite place to be was on a ridge up north in November with a foot of snow on the ground, or standing in a river fishing for Atlantic salmon, which he pursued throughout eastern North America.

Perhaps Vaughn’s greatest adventures were the two summers he spent charting and naming King salmon spawning areas in southeast Alaska in the early 1960s. The beauty and wildness of Alaska, and how it was captured in the poems of Robert Service, would remain with him throughout his life.

Services will be delayed until May, at which point both a celebration of Vaughn’s life and a private family burial will be held. Interment will be in Bayview Cemetery in Franklin.

Memorial donations may be made to the general scholarship fund at the University of Maine.

Arrangements are through Jordan-Fernald Funeral Home of Ellsworth.