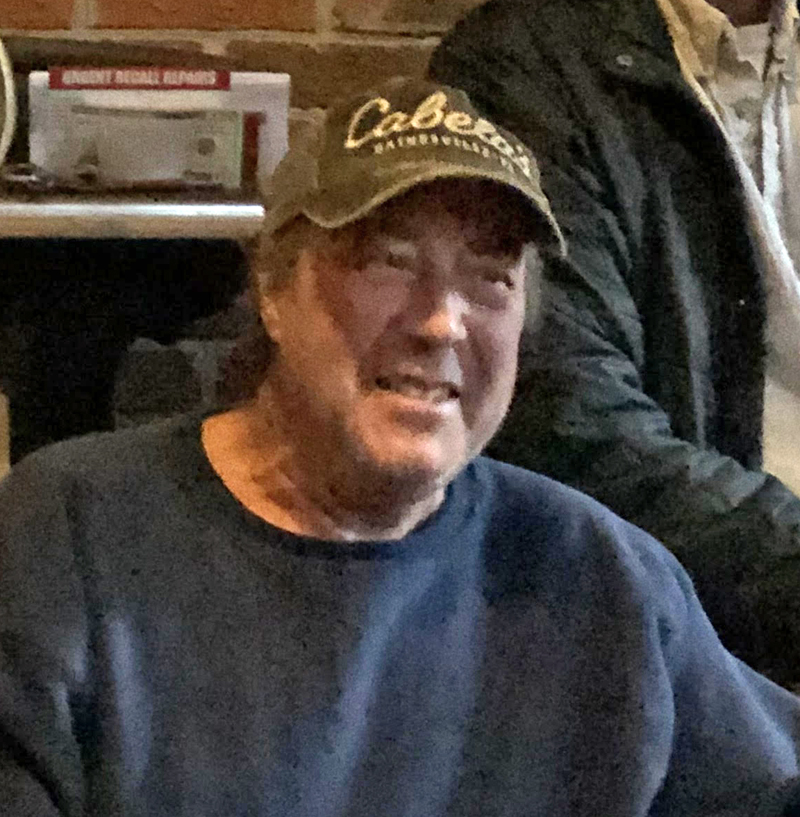 Drew Butler, 62, of Waldoboro, passed away unexpectedly on July 27, 2020 at his summer camp in Union. Drew was born in Rockland to Richard Butler and Sarah (Hartford) Butler.

He grew up in Warren and attended local schools. He graduated from Medomak Valley High School in the class of 1976. He met Susan Vannah in high school and later they married.

Drew worked with his uncle as a painter before beginning his career at Bath Iron Works, where he worked as a supervisor in the painting department until his retirement in December of 2019.

He coached Little League for many years and followed his kids on Little League and Babe Ruth teams. He played on several men’s softball teams, including Sirius Graphics, Boggs, The Hitmen, and Crowe Rope. He loved snowmobiling, hunting, fishing, boating, and all types of outdoor activities. He was always active, leading by example, “no excuses!” Drew got along with everyone. His home was open to all. He enjoyed working on projects with his grandchildren.