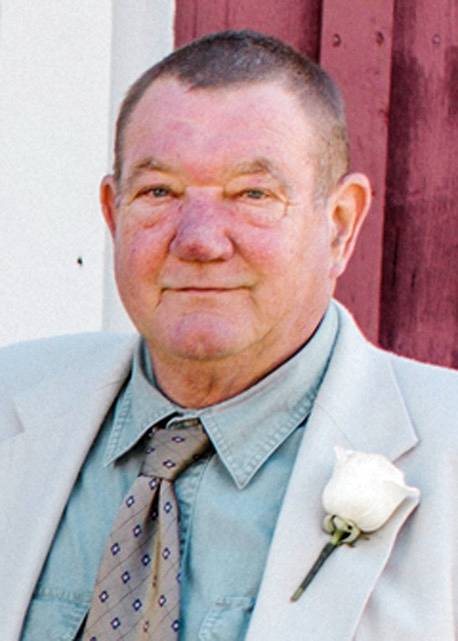 Dwayne L. Seiders, 76, of Walpole, passed away on the morning of March 2, 2022, at the LincolnHealth’s Miles Campus, surrounded by his three children. Born on April 24, 1945, in Damariscotta, he was the son of Lamar and Gloria (Wade) Seiders.

Dwayne grew up in South Bristol, and spent most of his life there. He attended grammar school in South Bristol and graduated from Bristol High School in 1964. He moved to his home in Walpole later in life.

He attended the University of Maine in Augusta for two years studying architecture. Dwayne was a carpenter, builder, and remodeler and became very well known for making Shaker-style furniture. He also worked for the U.S. Postal Service for several years, and had many caretaking jobs later in life.

Dwayne was well known for putting on some of the best lobster/clam bakes with friends and family. He enjoyed fishing, and being on or near the ocean. He enjoyed hunting, and was an avid gardener; always having large vegetable gardens. His butterfly gardens became a certified monarch way station.

Dwayne was predeceased by his parents.

He is survived by Janice Farrin Seiders; children, Jessica and Paul Leeman, of Round Pond, Jared and Jenny Pendleton, of Bristol, and Jason and Heather Seiders, of Belgrade; he was a beloved “Bumpa” to his grandchildren, Troy and Kylie Spinney, Kaden and Kaleb “Red” Pendleton, and Everett and Wyatt Seiders; great-granddaughters, Clarah and Scarlett Spinney; sisters, Claudia Shaw and family, and Pamela and Lee Davis and family; as well as his lifelong childhood best friend and coworker, Lance Kelsey.

Dwayne’s family would like to thank the staff at Miles Memorial Hospital for the compassionate and outstanding care that he was given.

A time of visitation will be held from 10 a.m. to noon Saturday, March 26, at the Strong-Hancock Funeral Home in Damariscotta. He will be laid to rest with a private graveside service in the spring.

In lieu of flowers, donations in Dwayne’s memory may be made to a local charity of your choice.