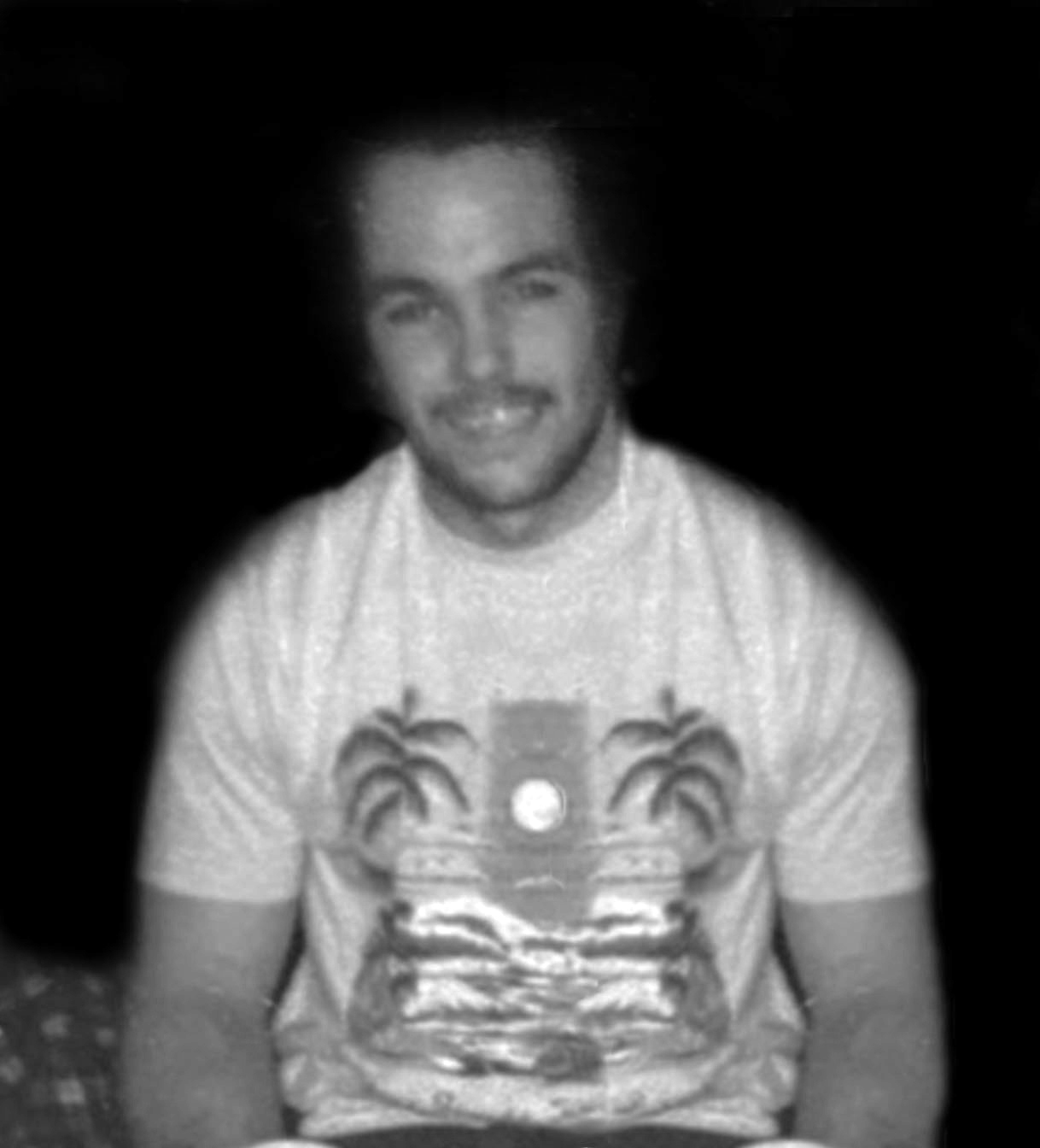 Dwayne was born on Aug. 5, 1960 in Bristol, Conn. to Richard “Dick” and Mary West and grew up on Fall Mountain. He was one of Mary and Dick’s nine children.

Dwayne began working early in life, learning each and every step of building a house, from the cement to the shingles, and was incredibly talented. He can be credited with building many beautiful homes in the Bay Ridge development in Rockport. A part of him lives on in many friends and family members’ homes and hearts, with memories of the party they threw when he would work on their foundation, constructing the house or an addition, replacing the roof … whatever needed to be done. He often refused payment, instead asking them to just get everyone together for a big party and he’d call it good because he thought it would be great to see everyone. He was a very selfless man, being that guy who would stop on the road to change someone’s tire, stop his truck when he saw an elderly person outside shoveling … he’d give you the shirt off his back if you needed it.

He was a father, son, partner, brother, and uncle who will be greatly missed. He was the provider, the protector, the peacemaker of his great big family and a jack-of-all-trades. Out of all the things he was, his most cherished title ever given was grandfather, affectionately known as Grumpy.

He is survived by his son, Dwayne West and wife Elizabeth of Minot and their children Travis and Shawn; son, Joshua West of Woonsocket, R.I.; sisters, Roseann West of Lexington, N.Y. and Tammy West of Terryville, Conn.; brothers, Jack West of Enfield, Conn. and Danny West of Bristol, Conn.; his former partner and mother of his children, Lisa Kinney of Waldoboro; as well as many nieces, nephews, great-nieces, and great-nephews.

At his request, (every time we were pulling into Funk Funeral Home growing up) there will be no services or calling hours. He wanted — you guessed it — to get everyone together for a big party. Family and friends may join his sons at the top of Buttermilk Falls at 3 p.m. on Saturday, May 29, 2021, where a portion of his ashes will be released, with a big party following at a venue to be determined.

In lieu of flowers, please make a donation to the American Heart Association in his name, so they can continue to work to prevent big hearts like his from stopping too soon.