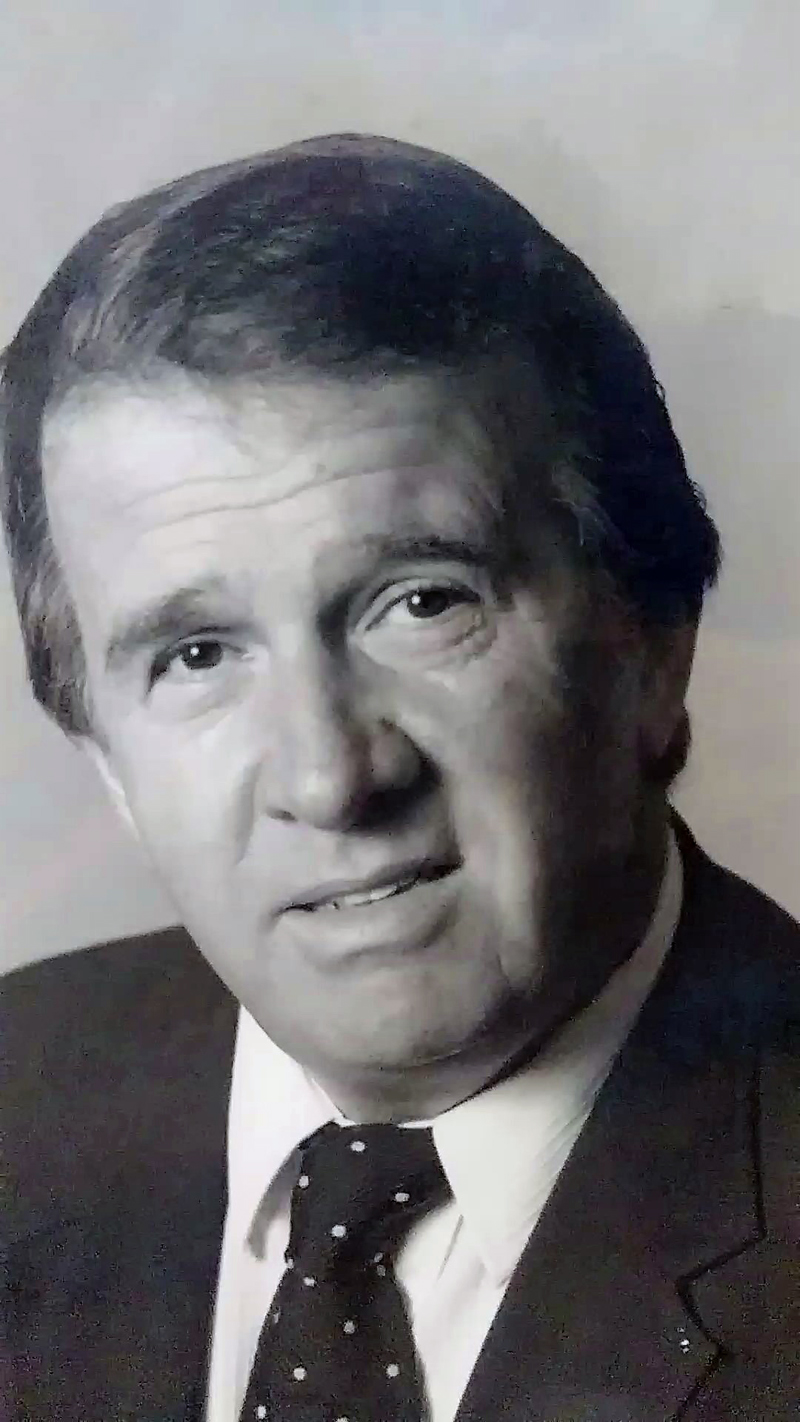 E. George Thomas, of Boothbay Harbor, and Naples, Fla., passed away in Portland on Oct. 18 after a long battle with Alzheimer’s.

He was born in Saint Paul, Minn. to Emerald William Thomas and Hazel Ruth Anderson Thomas.

Mr. Thomas grew up in West Saint Paul, Minn. He was a four-letter athlete at Sibely High School, earning a football scholarship to UM and to Macalester College in Minnesota. After graduating from Macalester he was employed with Ford Motor Company, rising to the level of plant manager. He retired from the Ford, N.J. plant, leaving his home in Upper Saddle River, moved to Maine and with his family and operated the Newcastle Inn. He acquired the commercial real estate firm, MAINCO, Inc. He served as president of the Lincoln County Board of Realtors. George purchased the Harbour Towne Inn of Boothbay Harbor, which his family has operated during his years of illness.

He is survived by daughters, Stefanie McElman of Boothbay Harbor, and Tricia Richardson (Alec) of Harpswell; twin sister, Kay Ostertag of Hampton, Minn.; brothers, Robert W. Thomas (Pam) of Jefferson, Tex., and William C. Thomas (Karen) of Inver Grove Heights, Minn.; and grandchildren, Ashleigh McElman, Blake McElman, and Brooke McElman; brother-in-law, Terrance Blount (Gretchen) of Mound, Minn.; and many nieces, nephews and relatives in Minnesota and Texas. George will be greatly missed by his family and friends in all the states that he lived and worked while with Ford and Grandpa will be especially missed by his grandchildren.

In lieu of flowers, a donation may be made to the Alzheimer’s Association or the charity of your choice.

Interment will be private.