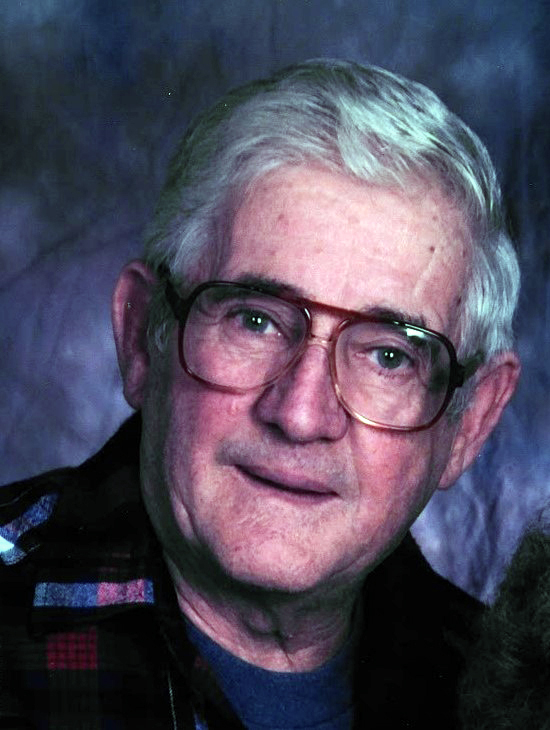 He grew up in Brewer and attended local schools. Earl worked at Nissen’s Bakery making bread and working on the ovens in Brewer and Bangor, Eastern Fine Paper Co. in Brewer, he retired from Fisher’s Plowing Mfg. Co. after 37 years as a welder in 2009.

Earl joined the National Guard on his birthday in 1954. He enjoyed playing baseball, softball, fishing, hunting, loved the Red Sox and Patriots, horseshoes, camping, and the outdoors. He was such a sweet man.

He is predeceased by his parents; his wife, Myrtle; sisters, Shirley Hamn, Phyllis Blaisdell, and Charlotte Spencer; and brother, Raymond Hewes.

Earl is survived by daughter, Sylvia Hewes, of Wiscasset; step-daughters, Cindy Burns and her companion, Arnold Crabtree, of Union, Judy Albert and husband, Tony, of Cornville, Rhonda Flagg and her husband, Darryl, of Jefferson, and Joyce Edgecomb, of Burkettville; step-son, Barry Peabody and wife, Sarah, of Washington; several grandchildren and great-grandchildren; as well as many nieces and nephews.