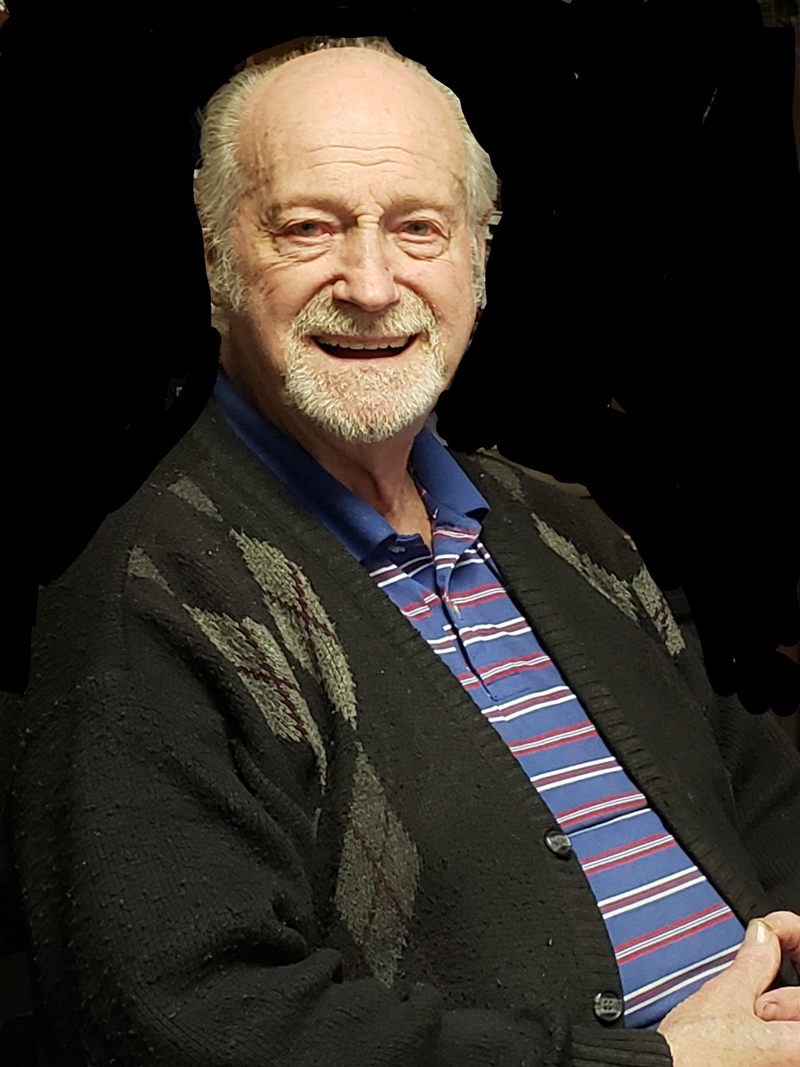 He was born in Richmond on April 16, 1932, the son of Robert and Gladys (Dyer) Lemieux. He graduated from Gardiner High School. He was a member of the National Guard for 16 years. He married Mary Jane Wentworth on Sept. 3, 1955 in Gardiner. He worked as a carpenter for framing homes, and then employed at Augusta Mental Health Institute Maintenance as a Carpenter. After retiring he and his wife volunteered at the Whitefield Food Pantry.

Earl is survived by his brothers, Kenneth D., and Norman and his wife, Marie, of Gardiner; his sons, Robert and wife, Belinda, of Lewiston, Christopher and Darlene, of Pittston, Richard and Jean, of Dresden; two grandchildren, Robert III of Albany, N.Y., and Bethany, of Lewiston; and nieces and nephews.

Funeral services will be determined at a future date.

Donations may be given to Good Shepherd Food Pantry, specifically directed to the Whitefield Food Pantry, P.O. Box 1807, Auburn, ME 04211.