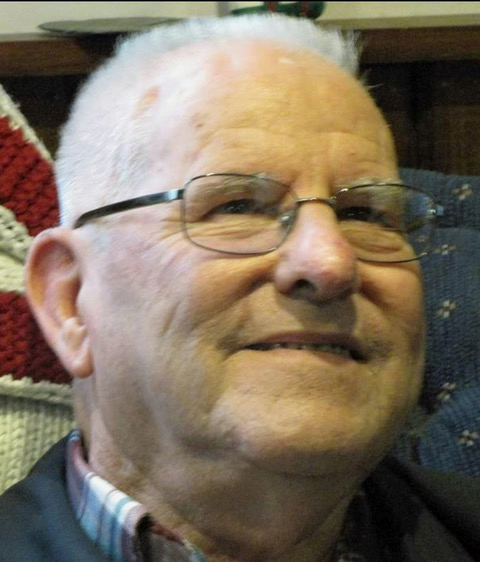 Earl Wright, 90, of South Bristol, passed away peacefully at his home on Dec. 18. Born on Nov. 25, 1928 in Round Pond, he was the son of Basil Wright and Helen (Morrison) Wright Steer.

He grew up all over Lincoln County, attending nine local schools in eight years. He met the love of his life, Dorothy (Gamage) Wright, at a Lincoln Academy school dance which became a lifelong romance.

They were married on June 20, 1948, and he then went to work at the Gamage Shipyard until 1971. From there, he worked as a pipefitter and welder at Bath Iron Works until he retired in 1988.

He and Dot were married for 65 until her death in 2013. Together they raised a family of seven children and enjoyed years of traveling the country in their motorhome, camping with friends, restoring and showing their collection of antique cars, and attending church in South Bristol.

He was predeceased by his wife, Dorothy; sons, Warren, Calvin, and Phillip; and sisters, Elizabeth (Betty) Heath, Shirley Mank, and Gertrude (Trudy) Herald.

A funeral will be held at 10 a.m., Sat., Dec. 22 at the Strong-Hancock Funeral Home in Damariscotta. He will be laid to rest privately in the West Bristol Cemetery in Walpole.

In lieu of flowers, donations in Earl’s memory may be made to the Generator Fund at the Union Congregational Church of South Bristol, PO Box 59, South Bristol, ME 04568.